One of the officers killed in Dallas was Michigan native 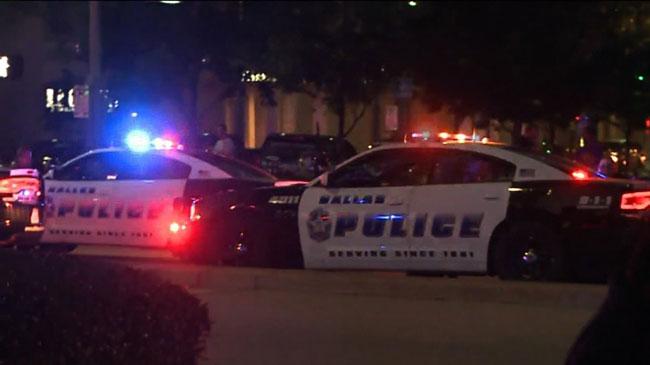 A former Wayne County Sheriff's Department officer was one of those killed in the police ambush in Dallas Thursday evening.

"We are saddened by the loss of the dedicated officers in Dallas-one of whom was a former member of this agency-and also the wounding of the other officers," said Sheriff Napoleon in a statement.  "Those officers made the ultimate sacrifice and died honoring their oaths to protect and serve.  Our thoughts and prayers go out to their families and also the Dallas Police Department."