One person dead after single-car crash in South Bend 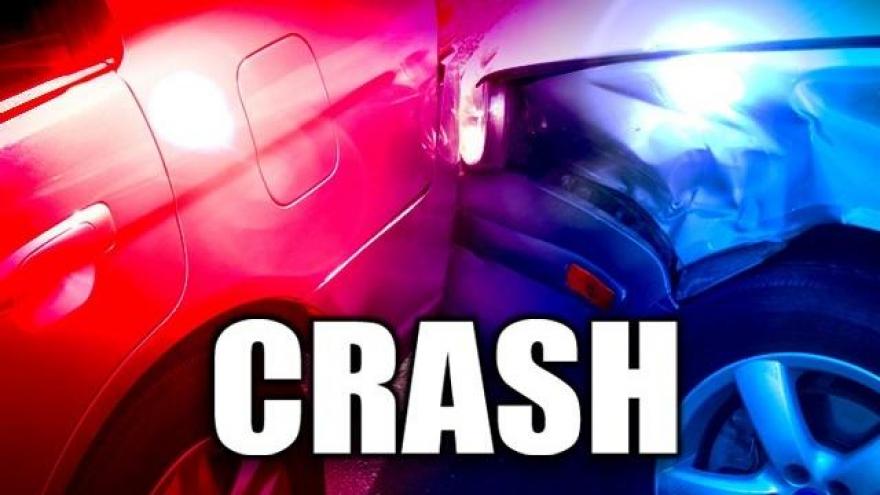 One person is dead following a single-car crash in South Bend.

Investigators say the driver was ejected from the vehicle after it rolled over.  Officers believe alcohol may have been a factor.

A witness told officers he and the driver had been at a bar and there was an argument with another friend. The driver then drove off in the witness's car.

Lincolnway East between Leer Street and Twyckenham was blocked off while investigators worked the scene.

The name of the victim is withheld pending notification.