One person dies after two vehicle accident in Berrien County 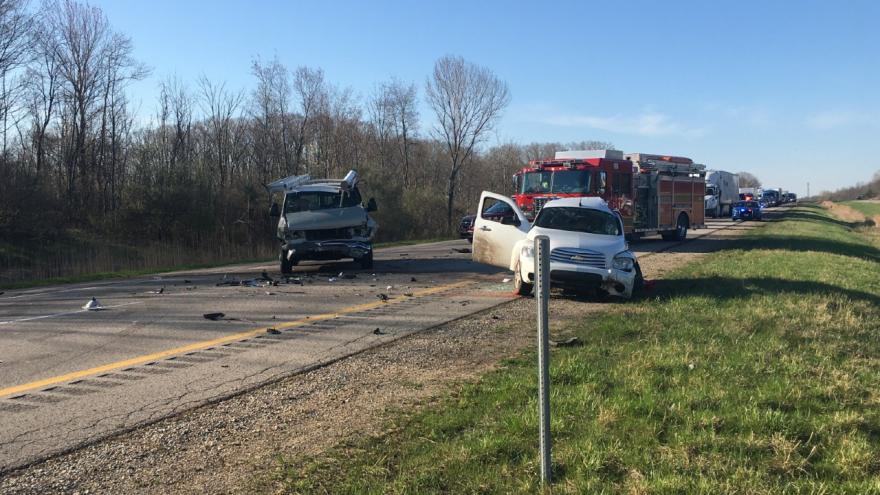 BERRIEN COUNTY, Mich. – One man is dead after a two vehicle accident that happened on I-196 Hwy Wednesday morning in Hagar Township, Michigan State Police reported.

At 8:30 a.m., the driver of a small Chevy HHR truck was traveling southbound on I-196 Hwy when witnesses saw the vehicle slowly drift across the median.

After drifting, the vehicle reentered the roadway directly into the path of northbound traffic and crashed into the driver’s side of a Ford Cargo van traveling northbound, police said.

The driver of the Chevy truck, 36-year-old Rochester Tiwan-Jr Anderson from Grand Rapids, was taken to a local hospital where he later died from his injuries.

The driver of the Ford Cargo van was not injured in the crash.

Both drivers were wearing seatbelts at the time of the incident. Alcohol is believed to be a factor in the crash.