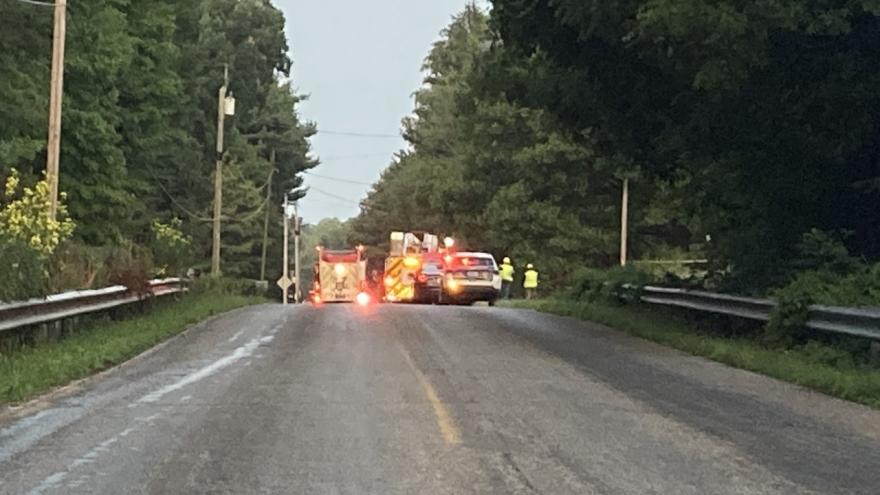 ST. JOSEPH COUNTY, Ind. – A body was found in the debris of a house fire that happened on Kern Road early Friday morning, the St. Joseph County Police Department reported.

Neighbors said a loud explosion resulted in a house fire and debris on Kern Road and surrounding the home.

When police and fire personnel arrived to the scene, the home was fully engulfed in flames, reports said.

At approximately 2:30 p.m. on Friday, fire investigators found a male body in the debris of the home.

After talking to the family members, police believe the explosion and fire were possibly set intentionally. This has not been confirmed.

The body has not yet been identified.

The cause of the fire remains unknown.