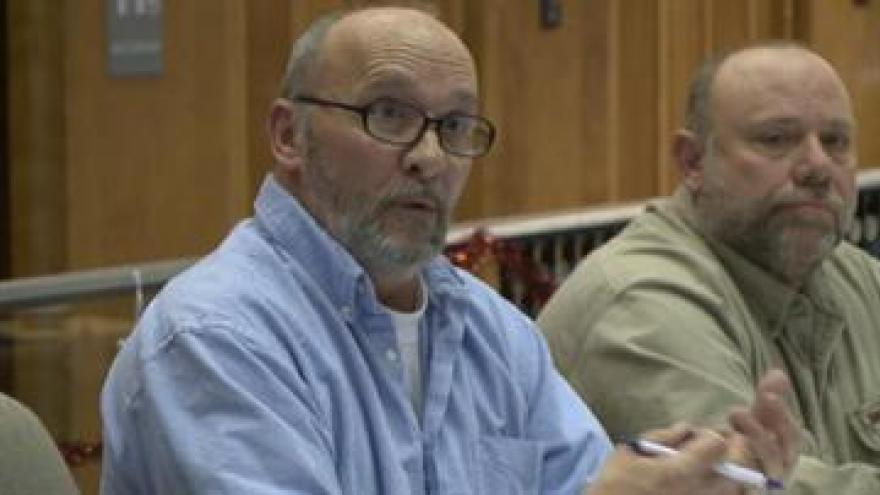 OSCEOLA, Ind. -- At the Osceola Town Council meeting Wednesday morning, businessmen, firefighters and homeowners voiced concerns about how emergency services are currently being handled in the town.

Penn Township handles most of Osceola's emergency services even though it's not paid to do so. The township trustee says they can no longer afford to do that for free.

"The most recent events involving our department has quite frankly, made us feel somewhat taken advantage of," Jim VanBruaene, Fire Chief of Penn Township, said.

He was one of many who voiced concerns regarding recent public safety issues in Osceola.

The town council is taking criticism over how well prepared the town is during an emergency.

"The town has provided the best services it can within the constraints of its budget," James Loney, President of the Osceola Town Council, said.

Almost half of those firefighters aren't medically trained; causing neighboring Penn Township to fill the void.

"As a taxpayer myself, I want to make sure that if I am paying taxes for services, that I'm allowed to get them," Janet Whitfield-Hyduk, Penn Township Trustee, said.

So far this year, Penn Township has shelled out hundreds of thousands of dollars to rescue homeowners in Osceola.

Township officials said they can no longer afford to do so for free anymore.

"We do dual dispatch during the day," Whitfield-Hyduk, said. "What I'm trying to explain is that we'll have to stop, if we do not have a territory moving forward."

"I have full confidence. We vote them in, they listen to us," Randy Leliaert, President of the Osceola Business Association, said. "I'm sure they're going to be able to handle this."

The town has until March 31st to decide whether to merge with Penn Township, or be charged each time Penn Fire is dispatched.

"My favor will go with what the residents want," Loney said.