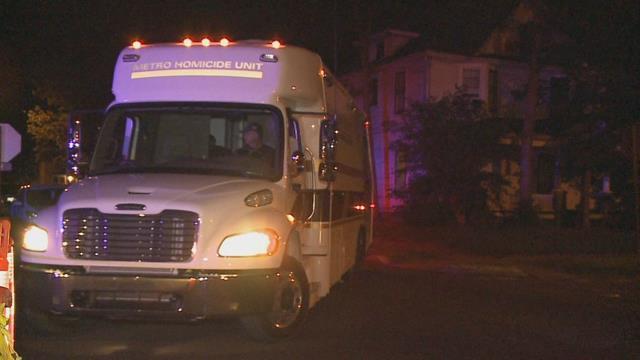 The St. Joseph County Metro Homicide Unit is continuing their investigation into a shooting that happened early Saturday leaving one person dead.

The shooting happened just before 2:00 a.m. Saturday in the 500 block of east Broadway Street in South Bend.

South Bend Police first received a report of gunshots fired and a victim down in the roadway.

Upon arrival, officers say they found a man, 33-year-old Terrell Poindexter, suffering from at least one gunshot wound.

He was pronounced dead at the scene and the family has been notified.

The Metro Homicide Unit was called to the scene and is handling the investigation.

No suspects have been identified in this shooting.

Police say an autopsy is in the process of being scheduled in Kalamazoo.

The investigation is ongoing and police ask that if you have any information regarding this shooting, contact County Metro Homicide at 235-5009 or CrimeStoppers at 288-STOP.