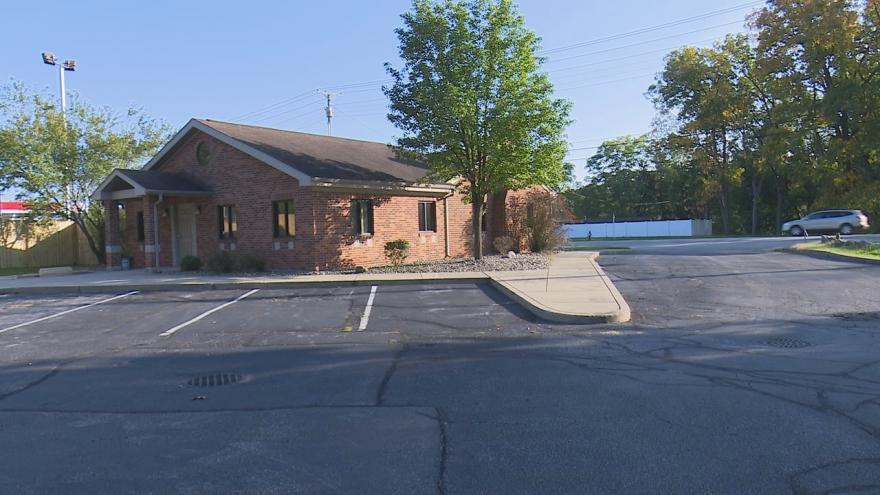 INDIANAPOLIS (AP) — A nonprofit group that wants to open a South Bend abortion clinic was dealt a setback after a state administrative panel ruled that Indiana's health department acted properly in denying them a license.

The state government panel reached the decision in private and declined to immediately say what their reasoning was, or how members voted.

Anti-abortion proponents said the decision was a victory, while supporters of the planed clinic vowed to fight the decision in court.

The Indiana State Department of Health previously determined the nonprofit failed to disclose necessary information on its application.

The proposed clinic would offer medication-induced abortions to women who are up to 10 weeks pregnant.