Panhandler accused of beating man who didn’t give him money 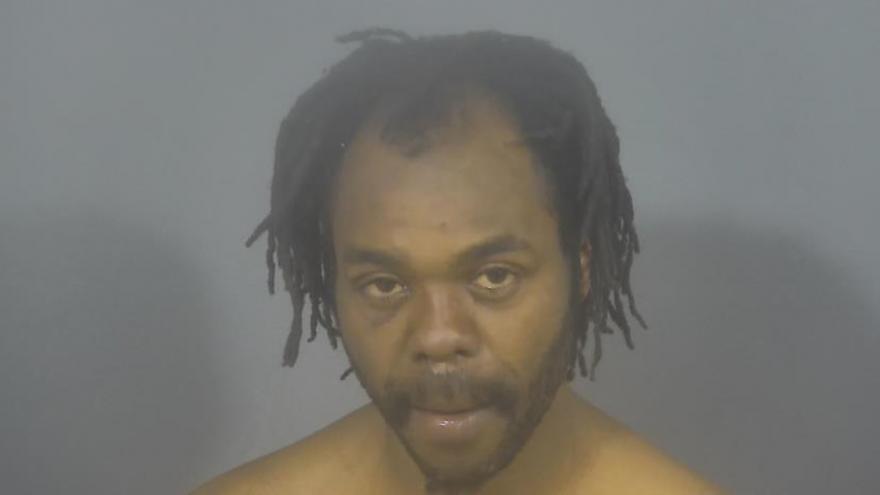 ST. JOSEPH COUNTY, Ind. -- A panhandler was arrested for allegedly beating a man who wouldn’t give him money, according to court records.

On March 27, South Bend Police responded to a liquor store on Bendix Avenue for reports of a man with injuries.

When police arrived, they located a man who was bleeding heavily from his face and forehead. The victim told police he had beat up by a man who had left the scene, reports said.

The victim was transported to the hospital.

A witness told police the suspect, identified as Tron Harris, walked out of the store and began beating on the victim’s vehicle.

Harris then left and the witness and his friend went to help the victim, reports said.

While speaking with the witness, Harris returned to the area and was detained by police.

The witness then told police he had placed his wallet and cell phone in his vehicle before helping the victim and now both were missing, reports said.

The cell phone was recovered from a plastic bag Harris was carrying, according to the probable cause affidavit.

The wallet was recovered from the alley.

At the hospital, the victim told police Harris asked him for money while he was inside the store, but he didn’t have any money.

Harris followed the victim out to his car and began banging on the victim’s vehicle, according to the probable cause affidavit.

The victim got out of his vehicle to try to resolve the situation when Harris began punching him in the face, reports said.

The victim was knocked unconscious.

Harris refused to give police basic information and was slurring his speech, police said.

Harris has been charged with battery resulting in serious injury and theft.