Park outside: Hyundai, Kia recall vehicles due to fire risk 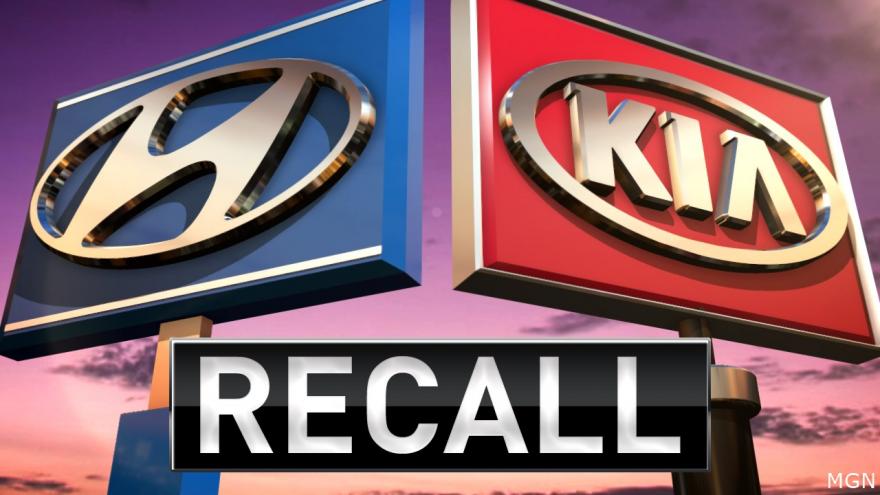 DETROIT (AP) — Hyundai and Kia are telling the owners of nearly 485,000 vehicles in the U.S. to park them outdoors because they can catch fire even if the engines are off.

The recalls from the two Korean automakers are another in a long string of fire and engine problems that have dogged the companies for the past six years.

This time the problem is contamination in the antilock brake control module that can cause an electrical short.

In addition, Hyundai dealers will inspect the control modules and replace them if needed.