Passenger arrested after dropping baggy of meth in front of officer 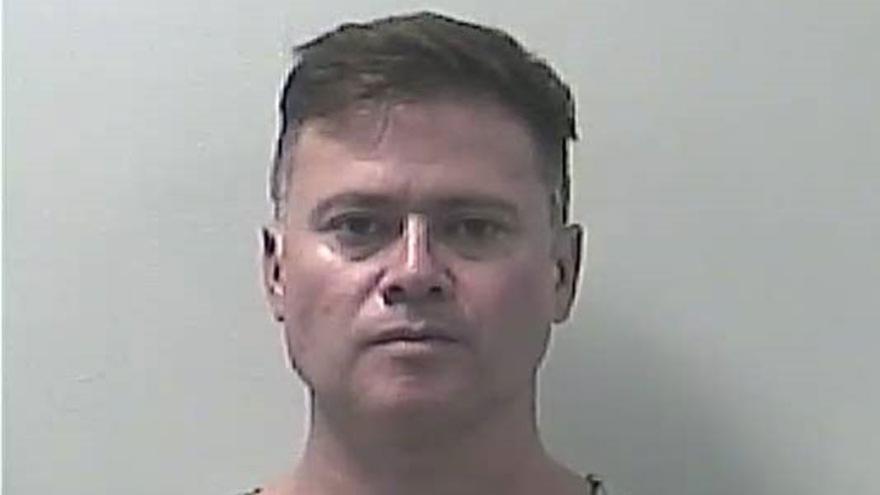 MEDARYVILLE, Ind. -- A passenger in a vehicle stopped by police was arrested after accidentally dropping a baggie of methamphetamine in front of the officer, according to Medaryville Police.

Just before 1 a.m. Sunday, an officer saw a vehicle westbound on West Street that had an expired registration and conducted a traffic stop on the vehicle.

During the traffic stop, the officer saw open containers at the front passenger's feet, reports said.

The driver submitted to field sobriety tests and passed. The driver was issued a warning for the expired plate and allowed to return to his vehicle.

The officer then spoke with the passenger in order to give him a warning for the open container. When the passenger retrieved his license, a baggie of methamphetamine fell from his wallet and onto the ground outside the vehicle, police said.

The passenger. Mario Rodriguez Rodriguez, was taken into custody on a preliminary charge of possession of methamphetamine.