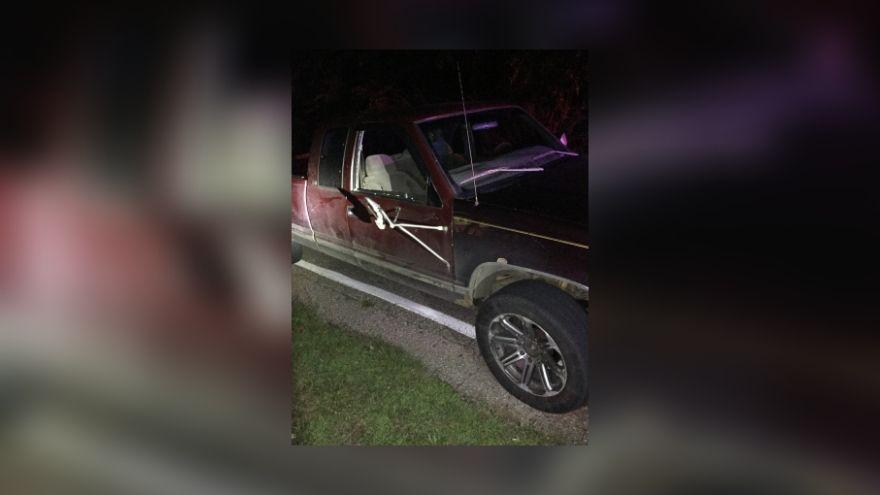 CASS COUNTY, Mich.—A pedestrian was injured in a crash on Leet Road on Sunday night, according to the Cass County Sheriff.

According to the sheriff’s office, around 9:20 p.m., police were called to investigate a crash involving a truck and a pedestrian on Beebe Road and Leet Road in Howard Township.

A 37-year-old Niles man was driving south on Leet Road when a pedestrian, 30-year-old Mel Wynn was walking north and was hit by the vehicle, police said.

Wynn was taken to a local hospital with unknown injuries.

Police do not suspect that alcohol or drugs were involved in the crash.