On Wednesday night, ten Democratic hopefuls had their chance to impress voters. The remaining ten will have their shot on Thursday.

Viewers can expect to see about eight minutes from Mayor Pete on Thursday during part two of the largest presidential debate in history. Some of that time is expected to be focused on the current issues he’s back home in South Bend, such as gun violence, the recent, deadly officer-involved shooting and diversity issues within his police department. 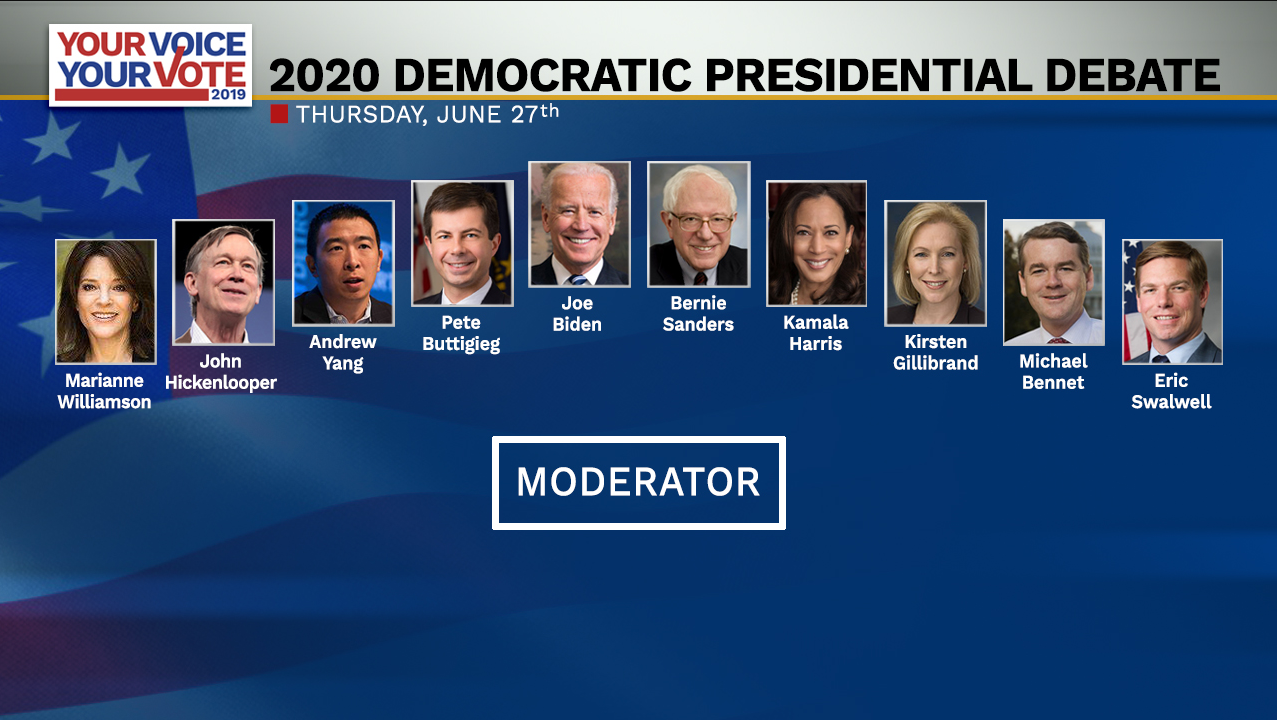 During the nationally televised town hall on June 23, Mayor Pete faced angry South Bend families. Following the meeting, he even broke down while speaking with reporters, which has some voters back in South Bend questioning his ability to lead a country.

“I think it’s really difficult for the Mayor, he has called it in some situations a ‘no win situation.’ I think that’s because everything he does will be second guessed by someone. If he attends a vigil, that may be seen to be overshadowing the family, if he doesn’t attend, folks will accuse him of not caring,” said South Bend resident Elizabeth Bennion, who is also a political science professor at IUSB.

Contributions to this story also made by: Tiffany Salameh
Share this article: