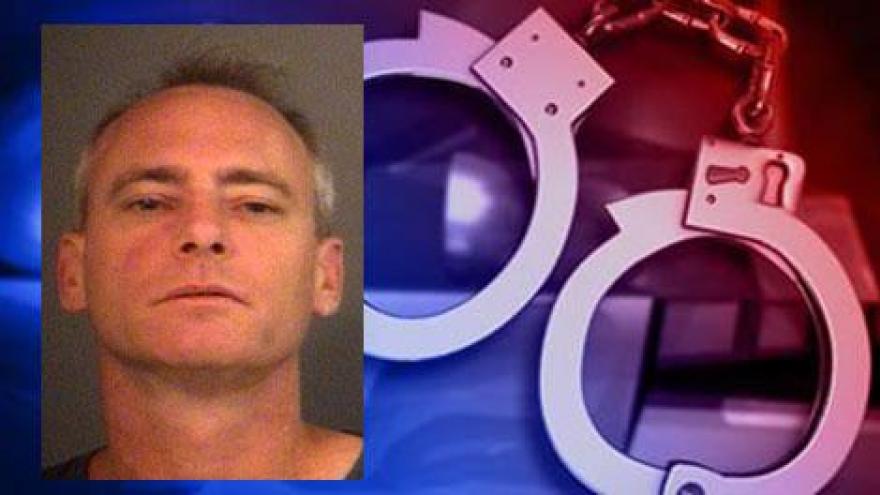 SOUTH BEND, Ind. - The family of murder victim Theresa Burns will have to wait a little while longer to find out the sentence for the man convicted of killing the Mishawaka teen in 1988. A judge delayed the sentencing because of the illness of two witnesses for the defense.

The delay is frustrating for the families on both sides of the case.

Phillip Geans did not leave his jail cell to attend court for his sentencing on Wednesday.

"It doesn’t surprise me but that’s his choice. He hasn’t come to court on previous occasions. He chose not to come to court today, that’s his right to do," said St. Joseph County Prosecutor Ken Cotter.

"It’s the court’s right to sentence when it’s appropriate. Here it was not. Not because of him not being here, but because of his mother and father," Cotter said.

Two witnesses, Geans' mother and stepfather, were expected to appear in court for the defense, but were unable to attend.

They are both in the hospital, according to defense attorney Anthony Luber.

"The court had no other choice but to continue," Cotter said.

Everything will be pushed back until a next Wednesday, when a new sentencing hearing date will be set.

"I agree with that. I think it’s helpful to the court," Cotter said.

Burns' family will have to wait just a little longer for closure.

If the witnesses are not available soon, the court could have Geans' mother and stepfather record video testimony or write letters to the court.