Pilot of small plane that crashed booked for flying while intoxicated 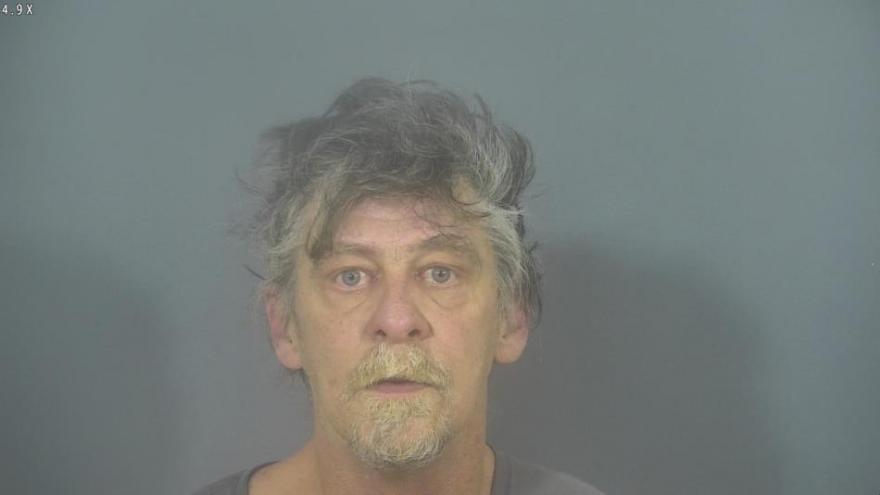 ST. JOSEH COUNTY, Ind. – The operator of an ultralight was booked in St. Joseph County Jail for operating a plane while intoxicated on late Monday afternoon, according to the Indiana State Police.

Around 4:40 pm on Monday, Indiana State Police and deputies responded to reports of a single-engine plane crashing into the area of Grant Road and Wild Heather Drive.

When troopers and deputies arrived at the scene, they found an Ultralight that resembled a small single-engine plane that crash-landed at the entrance of a subdivision. The operator was not injured but showed signs of alcohol impairment.

The pilot, Joseph Krol, a 61-year-old Mill Creek resident, allegedly failed a field sobriety test at the scene of the crash, according to troopers. He was medically cleared and submitted to a chemical test at the hospital, troopers said.

Krol was arrested for Operating with Intoxicated – Endangerment and Operating while Intoxicated, according to the release. He was released from the St. Joseph County Jail on his own recognizance. He's due back in court on Feb. 22 of next year.