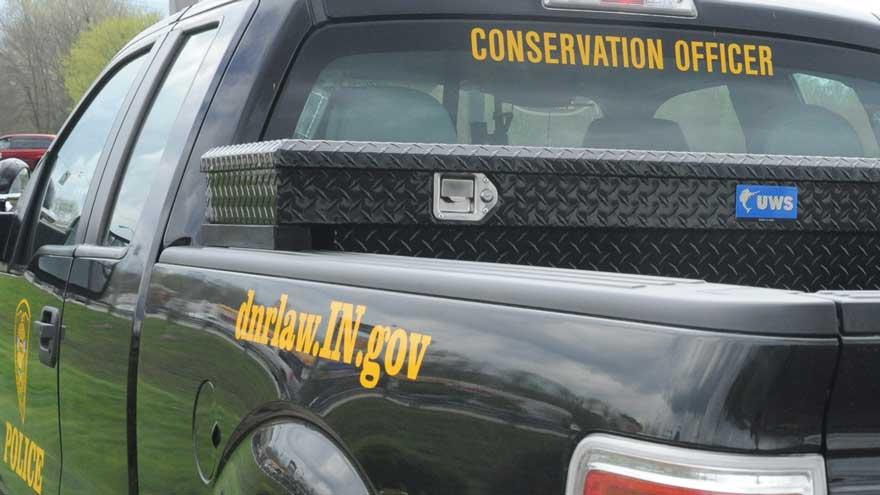 MARSHALL COUNTY, Ind.—A Plymouth man was arrested on February 28 and is being accused in a taxidermy theft case, according to the Indiana Department of Natural Resources.

Cody Leed, 45, of Plymouth, was arrested on suspicion of eight counts of theft, all misdemeanors, one count of theft, a felony, and one count of corrupt business influence.

DNR Law Enforcement was notified in December 2019 that a local taxidermist had received animal parts and payments for services that were never returned or refunded.

Police learned the taxidermist had since closed the business but continued to maintain possession of the animal parts, reports said.

Multiple victims have been identified in the case and police are searching for other potential victims.

Officials are asking that anyone affected by this case to contact DNR Law Enforcement Central Dispatch at 812-837-9536.