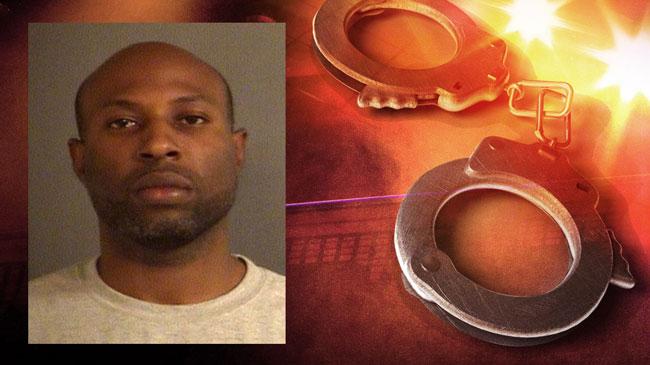 A man was arrested after forcing another man into a vehicle trunk at gunpoint, according to the St. Joseph County Prosecutor's Office.

Mishawaka Police were called to Pin Oak Circle to investigate reports of an armed suspect and a person locked inside a car on September 30th.

When Police arrived, they spoke with Catherine Phillips.

Phillips told police the day before, she had locked herself out of her vehicle, so she asked some children to help her unlock it by climbing through the trunk.

Deandre Watson, the children's father, was angry the children had to go through Phillips' trunk to unlock the vehicle, according to reports.

Phillips and her fiancé Chris Hill got in to a disagreement with Deandre Watson, the children's father, about the incident.

The following day, September 30, Watson showed up at Phillips' door armed with a handgun, reports said.

He ordered Phillips and Hill to their car and told them to unlock the trunk and throw out all the belongings, reports said.

Watson allegedly told Hill to get in the trunk and closed it. Watson then allegedly ordered Phillips to, "Get the [expletive deleted] away."

Phillips went to an apartment to get help and the resident helped Hill out of the trunk.

Watson, then allegedly came running towards Hill and the resident and threatened to kill them, the probable cause affidavit said.

Watson then fled the scene.

Watson was located a short distance from the scene and was taken into custody.