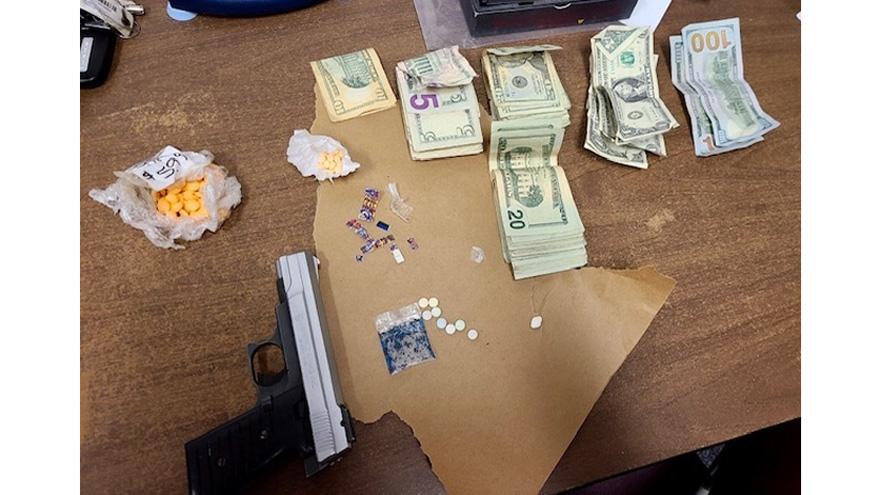 A South Bend man was arrested Friday afternoon for allegedly possessing drugs and a handgun, according to Indiana State Police.

Troopers topped a vehicle around 1:30 p.m. near the intersection of Ironwood Drive and East Calvert Street.

During the traffic stop, K9 Nala alerted to the odor of drugs, police said.

A search of the vehicle yielded a handgun, ecstasy, LSD and cash, police said. 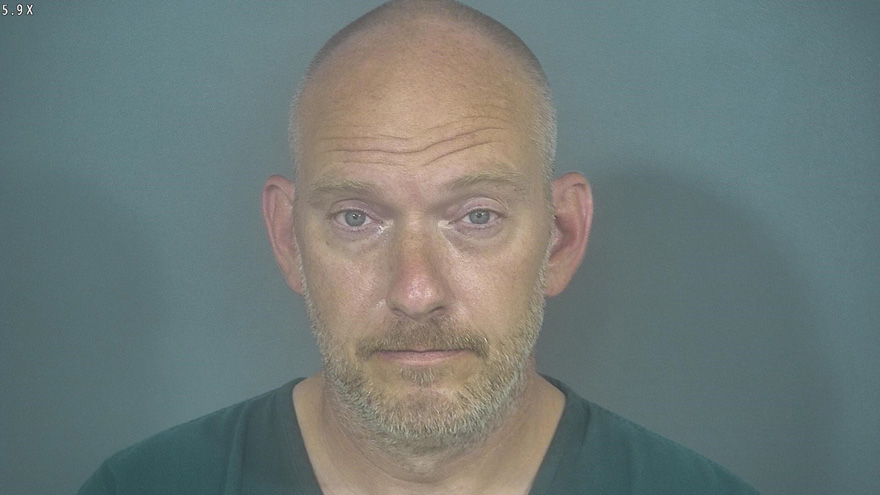