Police arrest man who attacked another man over a job 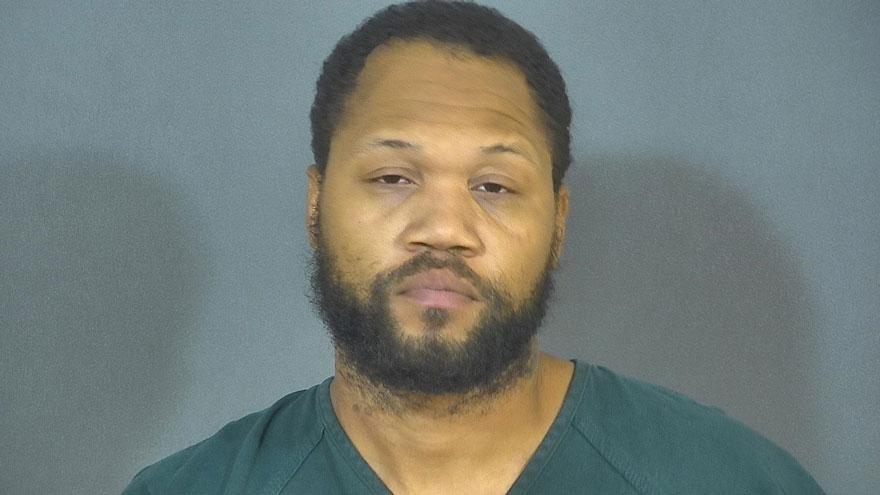 SOUTH BEND, Ind. -- A 32-year-old has been arrested for allegedly attacking another man with a knife over the loss of a job, according to court records.

South Bend Police were dispatched to E. Indiana Street on October 3 for reports of a fight.

When officers arrived, Bobby Williams told police he had gone outside to talk to his sister when he saw Larry Jones and another man walking towards him.

Jones and William got into a fight and Jones allegedly pulled a knife, according to the probable cause affidavit.

Williams was cut in the hand he raised to protect himself, reports said.

When Jones dropped the knife, Williams picked it up and when Jones came at him, cut him in the back of the arm, reports said.

Jones and his friend walked away from the scene. Williams pointed the men out to police when they arrived.

Jones was taken into custody on one count of battery with a deadly weapon.

His next court hearing is scheduled for October 22.