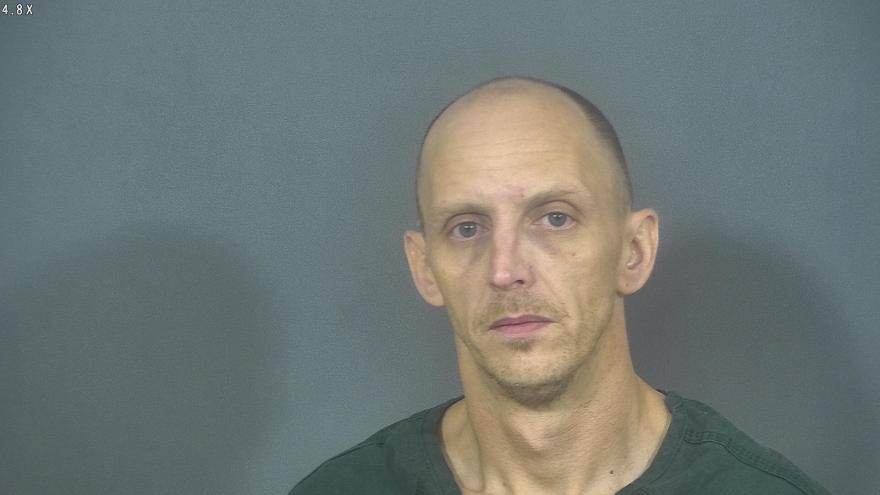 ST. JOSEPH COUNTY, Ind.—Police have arrested a suspect who they allege was involved in multiple armed robberies throughout Michiana in August and September.

Law enforcement has been searching for a Caucasian left-handed robbery suspect who was driving a dark blue Chrysler 300 since an armed robbery in Berrien County, Michigan on August 23.

The same suspect went on to commit additional armed robberies at a gas station in LaPorte County on August 26, Country Cupboard in St. Joseph County, Indiana on September 4 and a nearby Dollar General Store on September 5.

During an investigation involving multiple law enforcement agencies across four counties in two states, police determined that the same suspect also robbed a grocery store in LaPorte County and a gas station in Three Oaks on June 18.

On the morning of September 18, the suspect tried to rob a bank in Edwardsburg, Michigan, according to police.

The suspect car was found on the U.S. 31 bypass near Mayflower Road a few hours later.

Police arrested Floyd on suspicion of robbery. He was taken to the St. Joseph County Jail and held without bail pending formal charges.