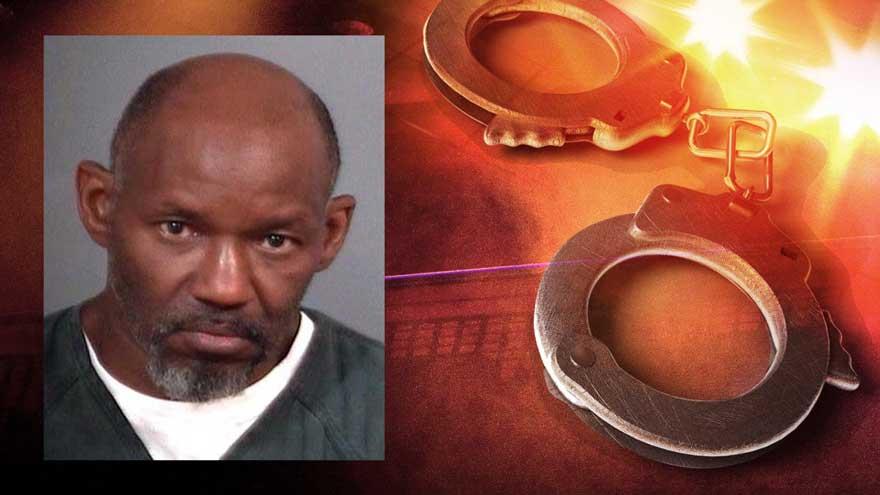 SOUTH BEND, Ind. -- South Bend Police have arrested a suspect who allegedly broke into a vehicle parked in the 200 block of W. Northshore Drive Tuesday morning.

Members of the community helped police identify 50-year-old Mark Smith as a suspect in the case.

When Smith was arrested, police said they found several items of stolen property in his vehicle, including items taken from the vehicle on Northshore Drive.

Smith allegedly admitted to taking the items from the vehicle on Northshore.

Police are working to determine if he is responsible for other larcenies in the city.

Smith was arrested and preliminarily charged with theft, criminal mischief and possession of drug paraphernalia.