Police arrest suspect within an hour of CVS robbery 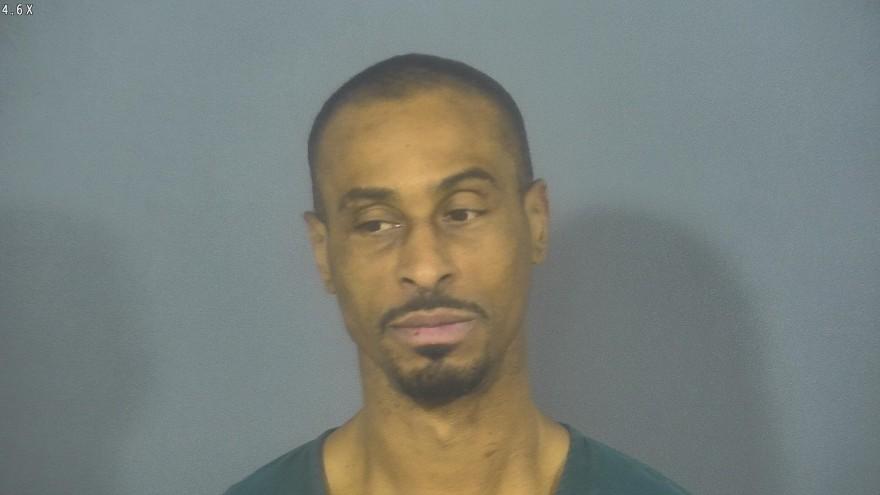 SOUTH BEND, Ind. -- A man who allegedly stole cologne from a CVS and struck an employee was arrested and booked within one hour of the robbery, according to court records.

South Bend Police were called to the CVS on South Bend Avenue at approximately 8:30 a.m. on November 16 to investigate a robbery.

The victim told police she was standing behind the counter when two suspects came into the store.

She said the first suspect, later identified as Sylvester Griffin Jr, walk up to the body spray display, grab a handful of bottles and walk towards the exit, reports said.

The victim was standing near the exit as Griffin approached, reports said.

Griffin hit the victim in the throat with his hand, grabbed her keys and left the store, according to the probable cause affidavit.

Police said the victim had visible marks on her neck and her tongue was bleeding.

A witness told police they saw Griffin walk towards Ironwood Circle near a business and was wearing a gray jacket and red shirt, reports said.

Officers located Griffin in the area and he had several bottles of cologne in his pants, according to the probable cause affidavit.

The victim positively identified Griffin as the man who took the cologne from the store, reports said.

Griffin has been charged with one count of robbery resulting in bodily injury.