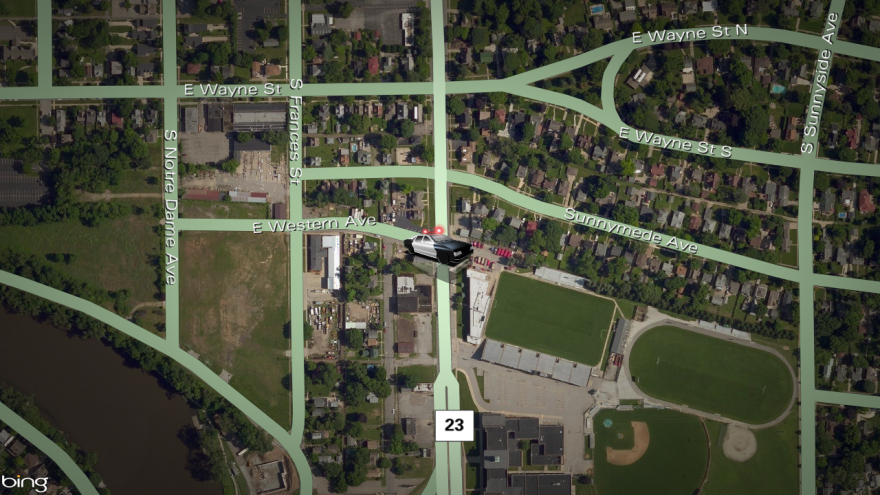 SOUTH BEND — Officers were called to a motorcycle-involved crash in South Bend Wednesday.

Dispatch officials confirm the crash happened around 4:45 p.m. near the intersection of Eddy and Western, which is right by Jefferson Traditional School.

It's unclear how many vehicles are involved and if anyone was injured, but police were dispatched for an injury-related call.