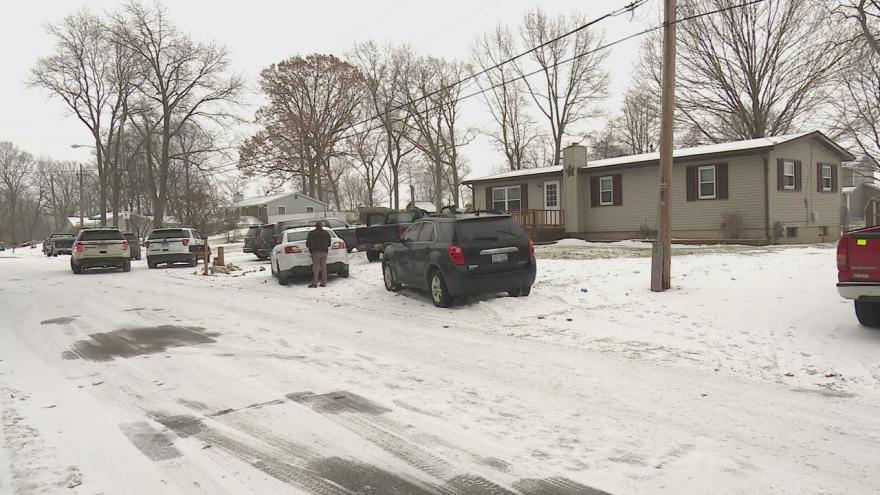 EDWARDSBURG, Mich.—A 34-year-old man from Elkhart was taken into custody after leading police on a chase across state lines.

According to the Cass County Sheriff's Office, a police chase that began in Elkhart County crossed into Cass County around 2:30 p.m. Sunday afternoon.

Authorities say the suspect abandoned his vehicle and fled into a home on the 20000 block of Channel Parkway.

The suspect allegedly barricaded himself within the residence and was believed to be armed.

Officials say the suspect exited the home after almost an hour of negations via cellphone.

Police say they found methamphetamine, marijuana, cocaine and close to $4,000 in cash inside the home. Two stolen vehicles were found outside, as well.