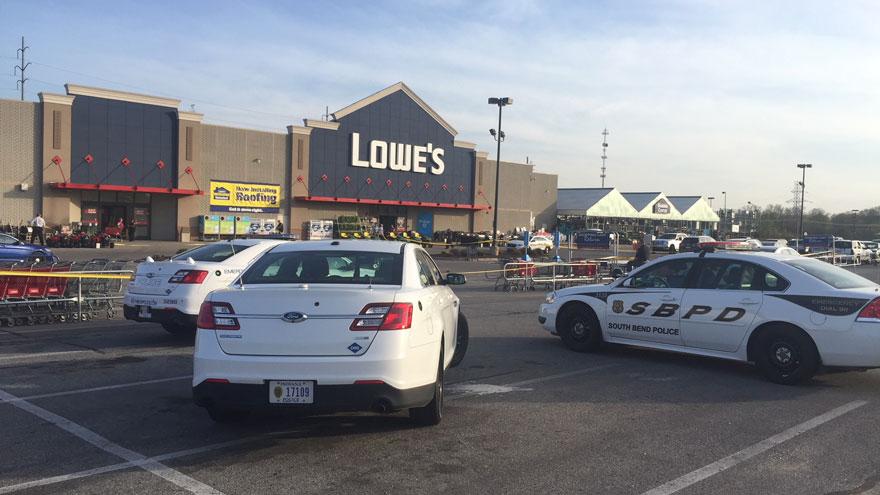 SOUTH BEND, Ind. -- The shooting that happened at the Lowe's on Ireland Road Tuesday afternoon was the result of an argument, according to South Bend Police.

Police were called to the 200 block of Ireland Road around 6:30 p.m. for a shooting.

After the shooting, 19-year-old Jezia Easton and another person left the scene in a vehicle. They were stopped by officers and questioned.

Easton was arrested on preliminary charges of possession of a handgun without a license, battery with a deadly weapon, battery with serious bodily injury, criminal recklessness and a citation for discharging a firearm within city limits.

The person with Easton was released.