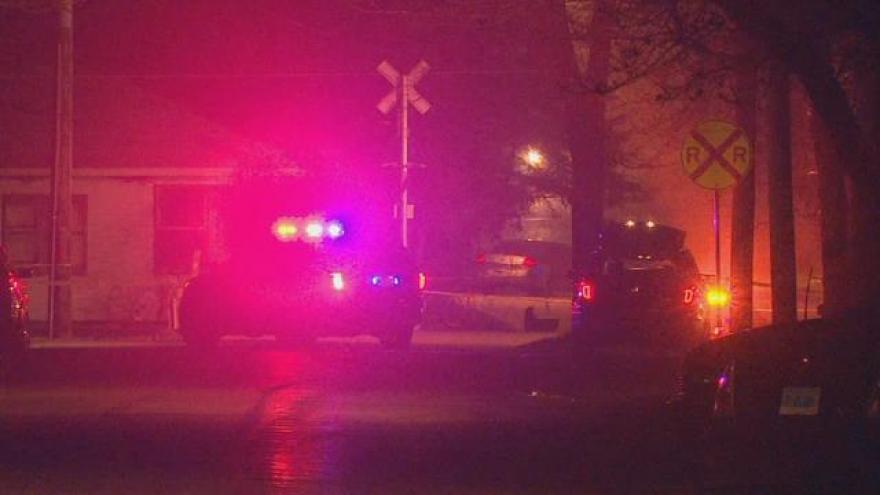 The Michigan City Police Department released the name of the 15-year-old girl who was killed in a shooting Tuesday night.

The victim was identified as 15-year-old Kamilion Jenkins.

Around 8:45 Tuesday night, someone opened fire on a vehicle in the area of Grace  and Holliday streets.

There were two adults, a teen and an infant inside the vehicle.

Jenkins and 28-year-old Cherita Wright were both hit by bullets.

After they were shot, the driver drove the vehicle to the Michigan City Police Department. Two officers rendered aid to Jenkins and EMS arrived on scene quickly.

Despite rescue efforts, Jenkins died at the scene.