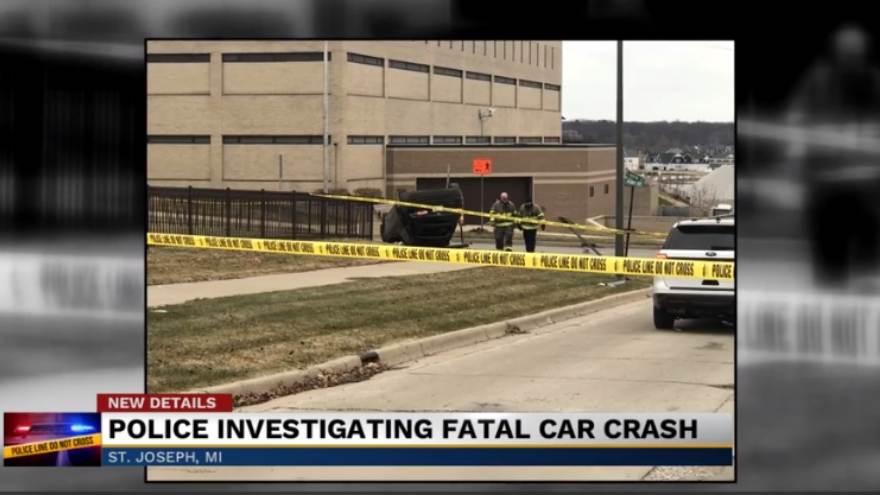 Jhuone Fonder, 23, of Benton Harbor, was killed in the crash.

Three individuals who were injured in the crash were identified as Larry Lee Carter, 27, Lakwanta D. Griffin, 24, and Shamar McClure, 23. None of their injuries were life-threatening.

All four individuals were found to have been riding in a 2019 Ford Fusion at the time of the crash.

Fonder and Carter, who was driving the Fusion, were ejected from the vehicle at the time of the crash on Port Street at Wayne Street on Sunday morning in St. Joseph.

According to Police, before the crash occurred there was a shooting at he Blossom Acres Housing Complex at around 6:26 a.m.  Police said that Griffin sustained a gunshot wound to the hip and right arm during the incident at the Housing Complex.

Police found Griffin at Lakeland Spectrum in St. Joseph where he received treatment for his injuries.

Police learned that Griffin was attending a party at a residence in the Complex. After the party ended, an argument ensued and shots were fired.

Griffin's friends were attempting to transport him to the hospital at the time of the crash.

Police have yet to identify any suspects in the shooting incident.

Contributions to this story also made by: Nick Pappas
Share this article: