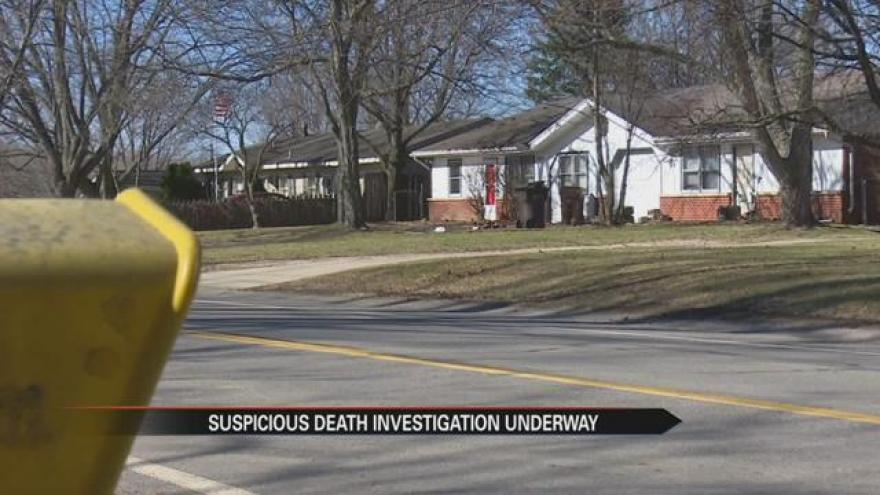 A Berrien Springs man is being remembered by his neighbors after dying in what police are calling a ‘suspicious death.’

Tutson lives along a stretch of East Shawnee Road in Berrien Springs that is at the center of a suspicious death investigation.

“[I’ve] never seen any trouble over there,” he said, referring to the apartment in question.

The release says White had been dead ‘for an extended period of time’ when police found him.

Beyond that, no specific information has been released.

Tutson got to know White throughout the last few months.

“My car was in the shop and he took me to pick my car up,” he said. “If I needed some help, all I had to do was wave and call his name and he came right over.”

Tutson said White was quiet and to himself – thoughts echoed by neighbors who said, off-camera, that there was never police activity or issues at White’s apartment.

One neighbor said he saw White pacing around his truck around 1 a.m. Saturday morning.

Tutson said White’s truck was his passion, along with a few other toys.

“He loved his truck and his motorcycle,” he said. “And he has a dune buggy over there that he’s putting together.”

Berrien Springs Police would not comment beyond the press release Tuesday.

The chief said White’s death is still under investigation while they await autopsy results.

Though the death is being called suspicious, the press release said the community is not in danger because this appears to be isolated.