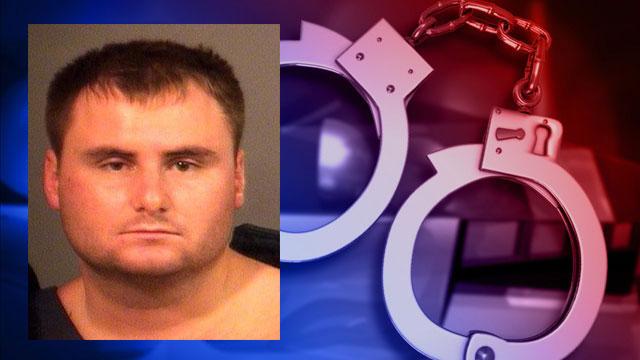 A 28-year-old was arrested after driving his vehicle into several parked vehicles because of a botched drug deal, according to St. Joseph County Police.

Friday around 5:30 p.m., Kevin Bunnell allegedly drove in his Mustang to 12945 SR 23 and crashed into several parked vehicles.

He was allegedly angry about a drug buy that was "foiled" earlier in the day.

Bunnell was arrested on preliminary charges of criminal mischief.