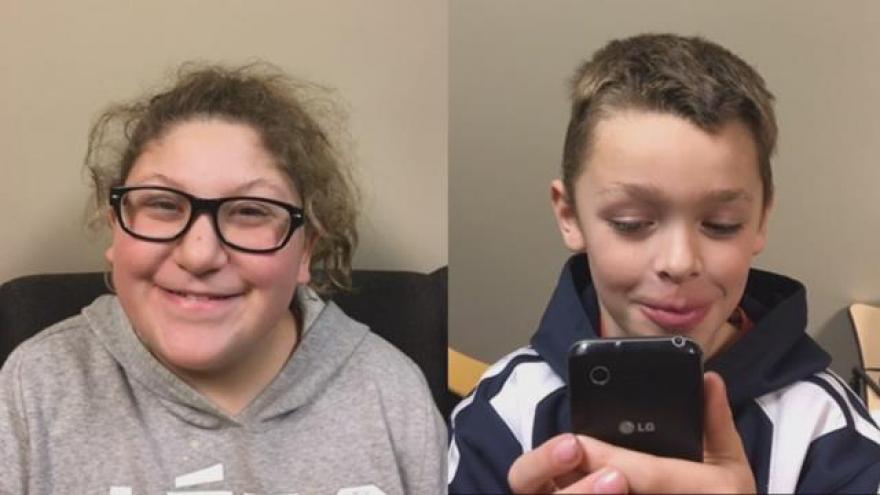 Two children have been found safe in Goshen Wednesday morning after going missing out of Benton Harbor, according to Berrien County Sheriff Paul Bailey. It is not clear exactly where they were found.

Police were working all night long to find them.

The Berrien County sheriff’s department says the children’s biological parents took them against a court order Tuesday evening-after they were placed in protective custody and foster care.

Police say 12-year old Hailey Hall and 8-year-old Scottie Hall, Jr. were taken around 8 p.m. on Tuesday from an address on Nate Wells Senior Drive. That address is listed as the Boys and Girls Club in Benton Harbor.

Investigators believed the parents, 34-year old Scottie Allen hall and 27-year old Courtney Gibson, had possibly traveled to Indiana. Berrien County dispatchers say they believe an amber alert was not issued, because the standards recently changed and this case’s criteria might not apply. As of January 1st, the person being reported should be under 18, abducted while in danger of serious injury or death, or there might not be enough information to let the public know.