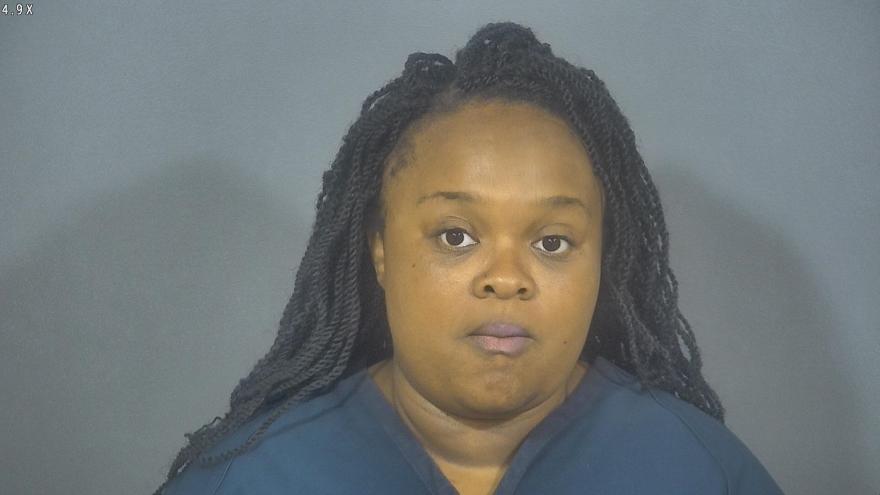 ST. JOSEPH COUNTY, Ind.—A mother has been charged after a nine-year-old missed 43 days of school and was late 28 times during a single school year, according to a probable cause affidavit.

Demetria Qahhaar-Smith, 29, has been charged with neglect of a dependent, a level 6 felony. She is due in court on August 29.

School staff reported that when the nine-year-old did attend school, staff members were concerned for the girl’s academic development, court documents said.

Staff reported notifying Qahhaar-Smith in person of absences and tardies on October 12, but the missed school continued, court documents said.

"Excessive absenteeism is, of course, a serious issue -- if students aren't in school, they're not learning. We want our students in school. Our policy currently states that a student is considered "habitually truant" if he or she incurs more than ten unexcused absences per year."