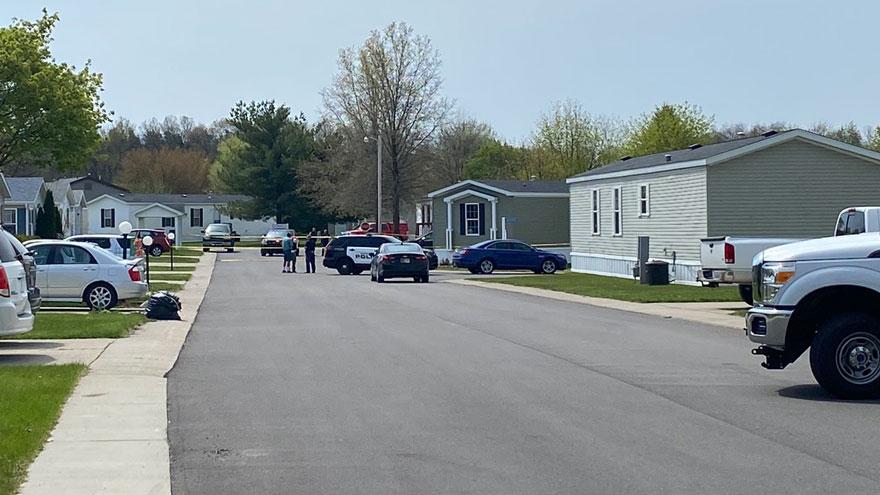 ELKHART, Ind. -- Elkhart Police have released new details in the shooting of a 5-year-old boy that happened Tuesday morning.

Police were called to the 1300 block of Wildflower Street and located a 5-year-old with a gunshot wound to the chest. The child was taken to the hospital with life-threatening injuries.

On Wednesday, police said their investigation revealed the 5-year-old was shot when children located a firearm in their home and it went off while they were handling it, police said.

The victim was flown to Riley's hospital in Indianapolis for further treatment. His injuries are no longer life-threatening, police said.