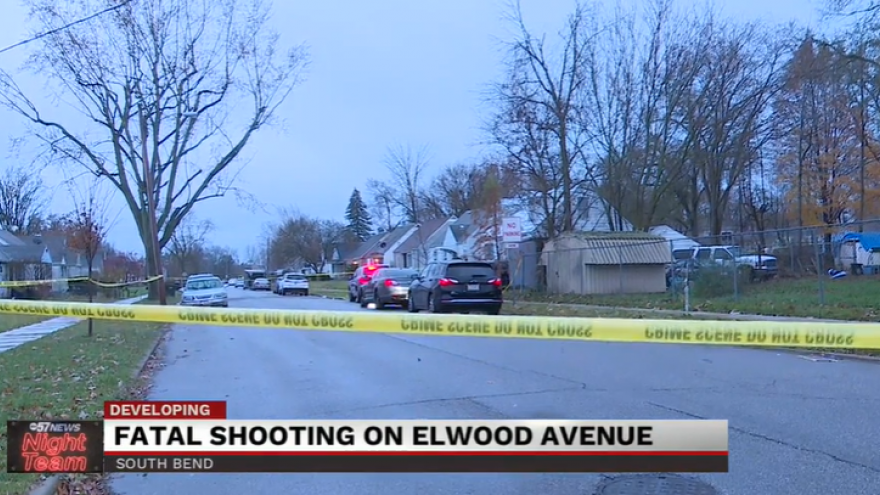 ST. JOSEPH COUNTY, Ind. – Police confirm that a man has died and a woman is in stable condition at the hospital after a shooting on the 2700 block of Elwood Avenue on Thursday.

The identities of the victims have not been released by police.

We were told police were called out near Lasalle Intermediate and found two people who were shot in an alley way.

We have not heard if any arrests have been made.