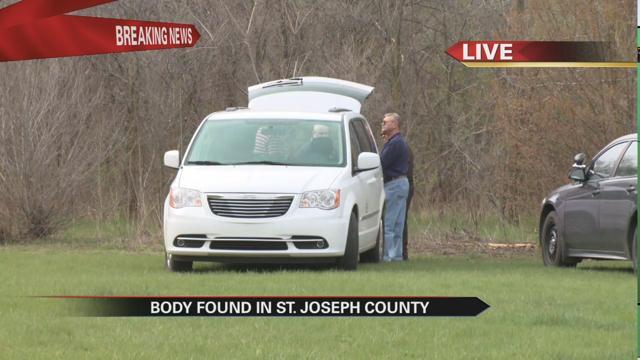 St. Joseph County Police have released the identity of the man whose body was found in the woods off Bittersweet Road and McKinley Highway on Friday.

The man has been identified as 46-year-old Carl E. Forrest of Mishawaka.

An autopsy was conducted and police say the preliminary results to do not suggest criminal activity.