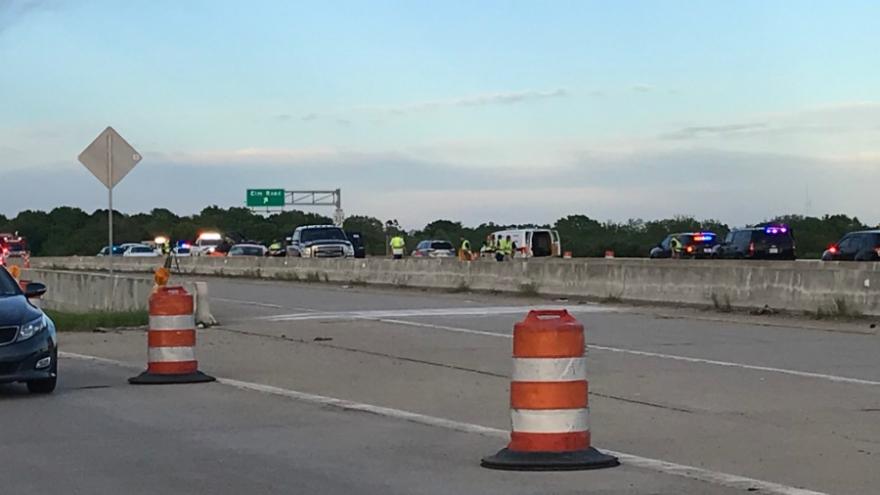 ST. JOSEPH COUNTY, Ind. -- The St. Joseph County Fatal Crash Team has released the name of the man who was killed in a chain reaction crash involving five vehicles on the US 20 bypass Thursday evening.

The GMC and the Dodge then crashed into a Ford F-250 truck.

The driver of the Dodge was taken to the hospital with a concussion.

The driver of the Mazda, 49-year-old John Ricker, was taken to the hospital where he was pronounced deceased.

The other three drivers involved either suffered no injuries or were treated and released.

FACT says alcohol and drugs do not appear to be factors in the crash.