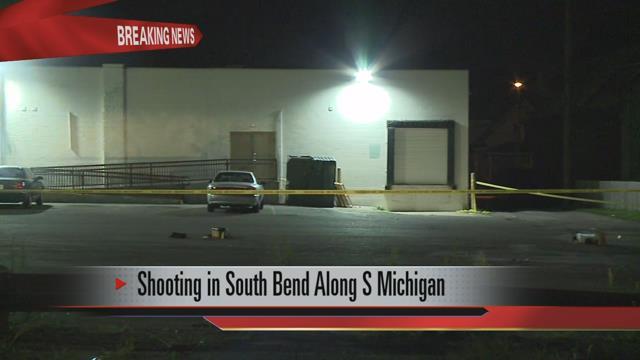 South Bend Police responded to the scene of a shooting that happened during an attempted robbery in South Bend Tuesday.

The shooting happened around 9:50 p.m. in the parking lot of the Octapharma Plasma building on Michigan Street.

Police say one person was shot in the leg after suspects tried to rob him.

Police are still searching for those two suspects at this time.

The man who was shot is recovering at Memorial Hospital in South Bend.

Police continued to detail the scene in search of shell casings in the parking lot. The investigation is ongoing.