Police search for suspects from hostage situation at mall 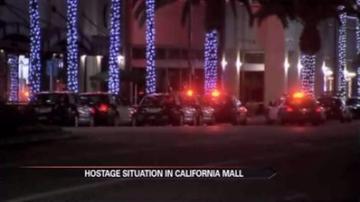 LOS ANGELES. -- Los Angeles Police are looking for at least two people involved in a hostage situation at a mall Thursday night.

The 14 hostages were released from the Nordstrom Rack Store but police say one of the 13 female hostages said she was sexually assaulted and another was stabbed.

According to investigators, it started as an armed robbery just before midnight at the store.

No word how long the men were inside the store before running away with an undisclosed amount of money.