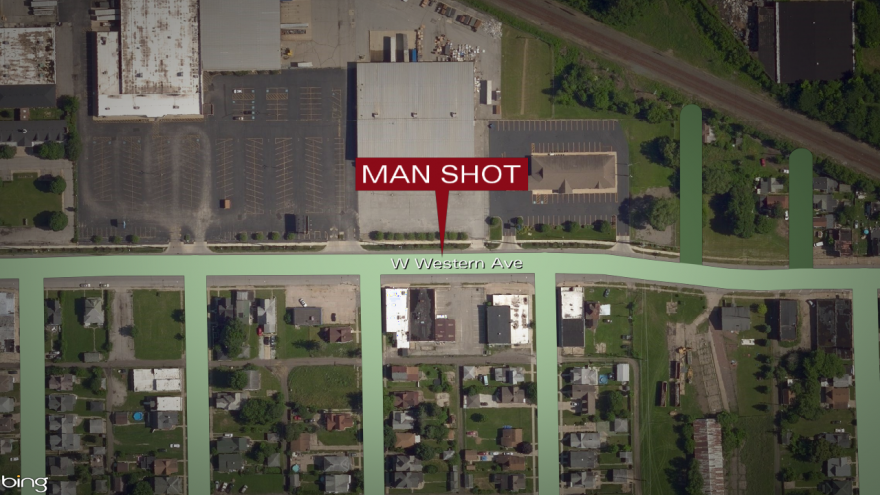 According to a South Bend Police Department spokesperson, officers were dispatched to the area just before 1 a.m. Friday morning for a ShotSpotter alert.

Officers learned a male victim had been shot in the leg. The victim was found inside AMVETS, but police say the shooting happened in the alley outside the building. He was taken to the hospital where he was treated and released.

Investigators believe someone shot the victim from inside a dark-colored vehicle that had pulled up near the building.

Police were unable to to get a description of the suspect.

Anyone with information is asked to call SBPD or CrimeStoppers.