Police: Speed and alcohol to blame in crash that killed mother of three 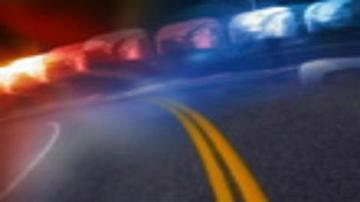 Officers tell ABC 57 News that Linda Nagy, 31 was speeding down State Road 19 when she lost control of her Jeep Liberty.

According to police reports Nagy drove off the side of the road causing the Jeep to roll over several times. The vehicle landed in the parking lot of Lakeshore Bar and Grill.

Nagy was not injured in the crash. But her passenger, Gale Hall, 36 of Mishawaka was thrown from the Jeep and pinned underneath. Hall was pronounced dead at Memorial Hospital.

Deputies say charges are pending against Nagy for drinking and driving.

Nagy was taken to Elkhart General Hospital and submitted to a blood draw and urine sample for toxicology, results are pending.

I contacted Hall's daughter, Erica Hall, 17, on Facebook. She said, "She was the best mom. She did everything she could for anyone. She would give the shirt off her back for you. She loved Florida and the beaches. She LOVED baseball. Her favorite team was the Chicago Cubs."

Erica attends Mishawaka High School. Hall was the mother of Erica, 17 and a 12 and 6-year-old.

The investigation into the crash continues.