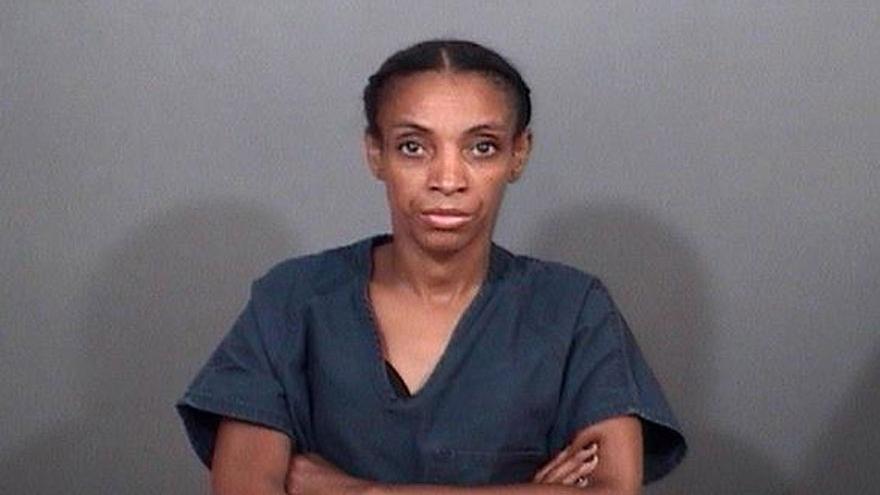 SOUTH BEND, Ind. -- A woman is accused of hitting her cousin in the head with a hammer for using her cell phone minutes without paying for them, according to the probable cause affidavit.

Rita Dotson, 47, has been charged with one count of battery by means of a deadly weapon.

On October 7, 2017, South Bend Police were called to a home on W. Linden Street.

When the officer arrived, the victim was staggering around, bleeding from his head.

He told police Dotson came over demanding money because he used minutes on her phone.

When he refused to pay her, Dotson hit him in the head with a hammer, according to the probable cause affidavit.

Police attempted to locate Dotson, but they were unable to locate her.

Dotson was arraigned Monday afternoon. Bond was set at $1,500.