Por qué? It's been more wintry in Madrid than in Michiana

NOW: Por qué? It’s been more wintry in Madrid than in Michiana

Widespread snow totals of eight to twelve inches were reported near Madrid, with isolated amounts of close to two feet observed north of the city.

The placement of the polar vortex played a major role in the big-time snow in Spain. Madrid was right in the middle of the jet stream's "runway." 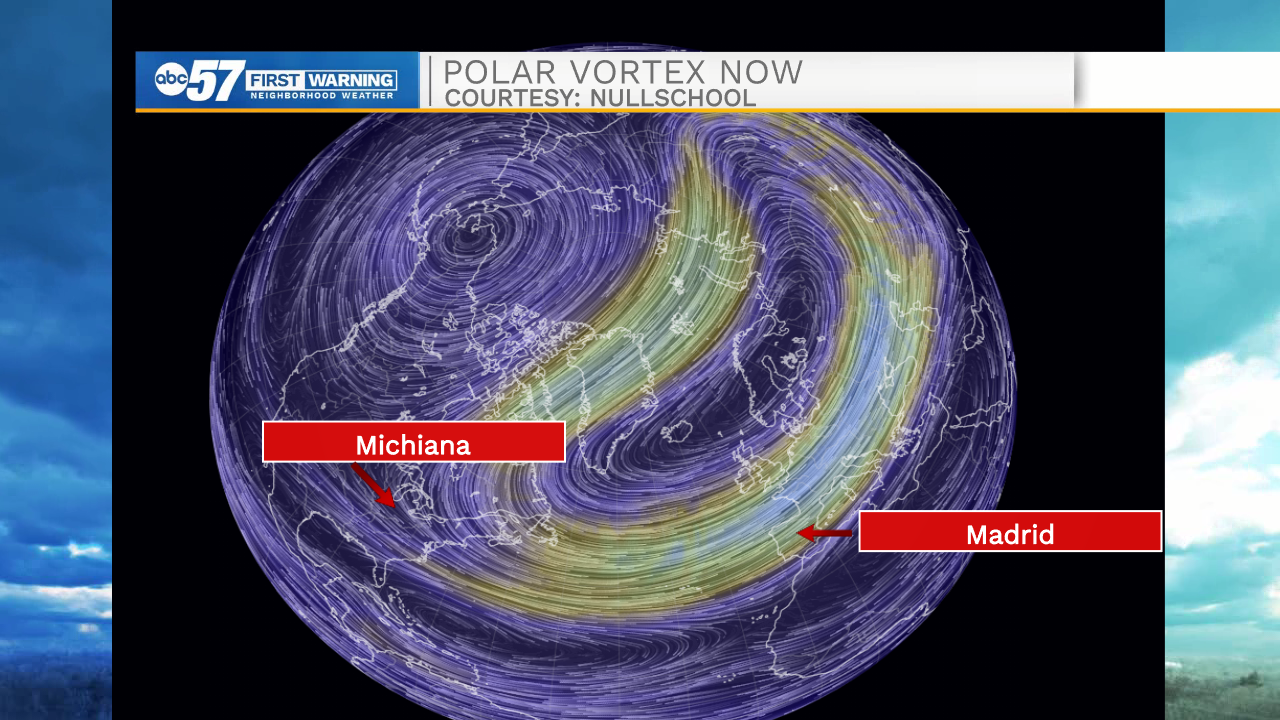 Save for a few cold days in December, winter has been quite mild so far in Michiana. Only six days have been below normal over the course of meteorological winter (December 1-February 28). Every day in 2021 has either been at or above normal in South Bend. 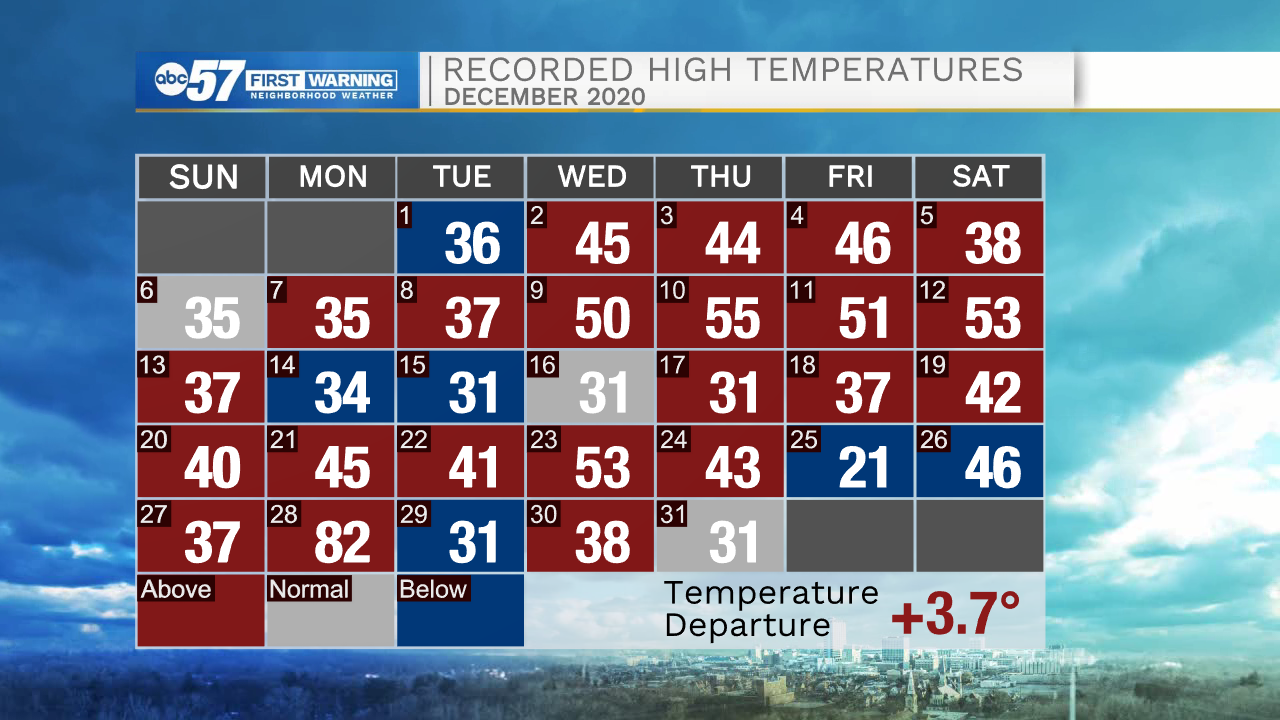 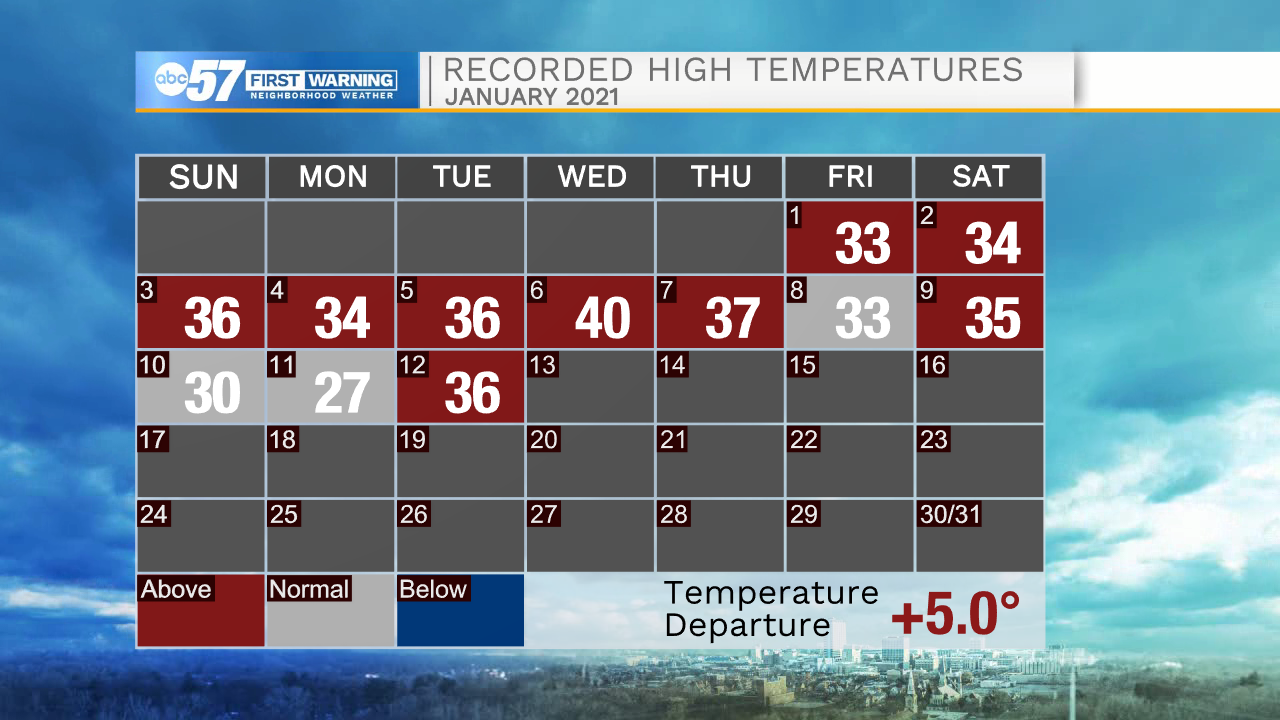 While a "colder" shot of air is coming, temperatures will be far from extreme into the weekend. 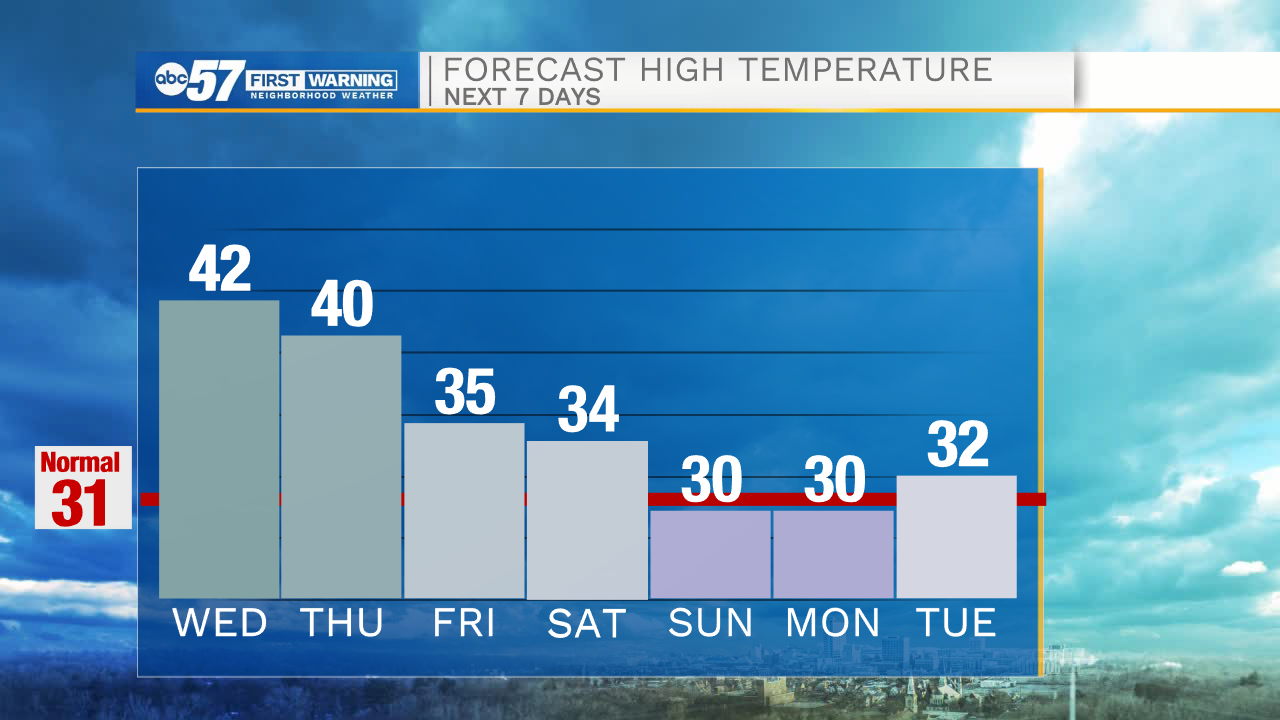 Low temperatures look to stay in the 20s, limiting the cold air necessary to get major lake-effect snow across Michiana.

We'll continue to monitor the models as we get closer to the weekend.