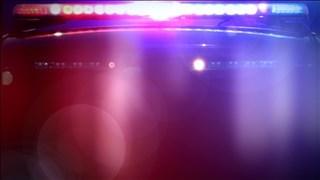 Indiana Conservation Officers were dispatched to Kingsbury Fish and Wildlife Area shooting range in La Porte for a report of a 12-year-old male who was injured after firing a handgun.

The incident happened at approximately 11:00 a.m. on Christmas Eve.

He was with his father at the time he was injured.

While firing, officers say one of the rounds exploded inside the gun, damaging the firearm and causing minor cuts and bruises to the shooter.

The father took him to the hospital where he was treated and released with no serious injuries found. The cause of the malfunction is still under investigation.