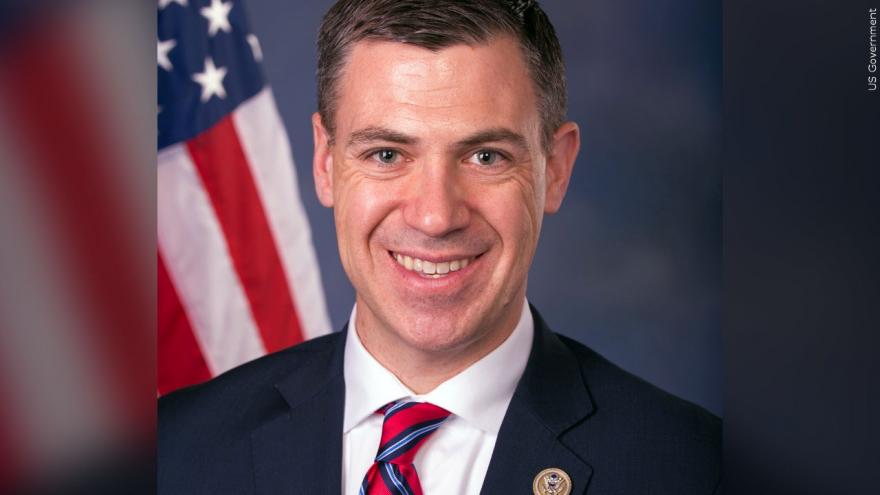 FORT WAYNE, Ind. (AP) — An Indiana congressman has regained control of his office Twitter account after deleting a post about a transgender Biden administration official that the social media company found violated its rules.

Banks had responded by writing: "The title of first female four-star officer gets taken by a man."

The post was removed with a reference to Twitter rules that include a ban on "targeted misgendering" of transgender people.

Banks deleted the tweet on Friday but says he stands by what he wrote.