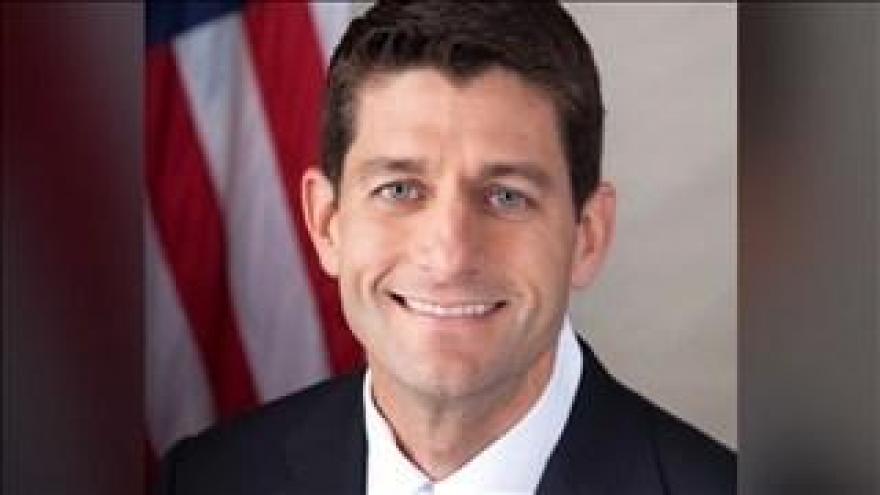 (CNN) -- House Speaker Paul Ryan removed Rep. Patrick Meehan from the House Ethics Committee on Saturday following a news report that the Pennsylvania Republican used thousands of dollars in taxpayer money to settle a sexual misconduct complaint against him by a former aide.

Ryan told Meehan he must repay whatever taxpayer funds were used to settle the case and, although he has denied the allegations, be investigated by the Ethics Committee, Ryan spokesperson AshLee Strong said in a statement Saturday.

"Speaker Ryan takes the allegations against Mr. Meehan very seriously," Strong's statement read. "The speaker is committed to rooting out sexual misconduct in the House and providing victims the resources they need."

The statement added that the House is set to pass major bipartisan reform to the way the House handles claims of sexual harassment," and the speaker will apply these new standards to the allegations made against Mr. Meehan."

The former aide accused Meehan of making unwanted romantic advances toward her, and when she didn't reciprocate, he grew hostile, according to the Times, which cited people familiar with her time in the office.

The former aide initiated a complaint with Congress' Office of Compliance, began working from home and ultimately left her job, the Times reported. She later reached a confidential settlement paid from Meehan's congressional office fund.

"Throughout his career, he has always treated his colleagues, male and female, with the utmost respect and professionalism," the statement read.

"In this case, the employee, represented by counsel, made certain assertions of inappropriate behavior, which were investigated," Elizandro said. "With respect to resolving any allegation made against the office, Congressman Meehan would only act with advice of House Counsel and consistent with House Ethics Committee guidance. Every step of the process was handled ethically and appropriately. At Congressman Meehan's request, the congressional attorneys handling the case have asked the complainant's counsel to release all parties from the confidentiality requirements of the agreement to ensure a full and open airing of all the facts. The congressman is hopeful that they will agree to this request for full transparency.

"Rep. Meehan believes there must be real reform to the process for resolving complaints so that those who are truly wronged are given a fair forum to be heard and vindicated, and those accused are provided with an ability to respond to baseless accusations," Elizandro's statement continued. "The public to whom elected officials are answerable must be provided with a true sense of the facts and circumstances involved."

Alexis Ronickher, who represented Meehan's accuser, said in a statement that Meehan has asked her client to waive confidentiality "so he can deny well-grounded allegations knowing full well that his former staffer prizes her privacy above all else. Mr. Meehan demanded confidentiality to resolve the matter, presumably so that the public would never know that he entered into a settlement of a serious sexual harassment claim."

"Now that it has become public — due to no fault of my client's — he has flouted his legal obligations and is speaking publicly," Ronickher said. "We will not allow our client to be victimized twice by this man. If he further violates the confidentiality strictures he insisted upon and he agreed to, he will leave our client no choice but to seek legal recourse on her behalf."

The latest allegations against a sitting member of Congress surfaced the same week that a bipartisan group of House lawmakers unveiled a long-awaited plan aimed at tackling the way workplace complaints -- including sexual harassment -- are handled on Capitol Hill and holding lawmakers personally liable for settlements.

Franken, who left Congress earlier this month, has said that some of the allegations against him were "simply not true."

Conyers settled a wrongful dismissal complaint in 2015 after allegedly sexually harassing a staffer. Conyers denied wrongdoing in that case, but acknowledged that there had been a financial settlement to that complaint, before he announced his retirement.

Franks has denied ever having "physically intimidated, coerced, or had, or attempted to have any sexual contact with any member" of his congressional staff.

Kihuen has repeatedly denied allegations that he sexually harassed a female campaign staffer. Farenthold has denied engaging in regular verbal abuse of his staff.

A former local prosecutor, Meehan has been a vocal supporter of domestic violence victims. He is also a member of a bipartisan congressional task force to end sexual violence and has sponsored legislation requiring reporting of sexual violence.