Report shows man who died in February crash had .15 BAC 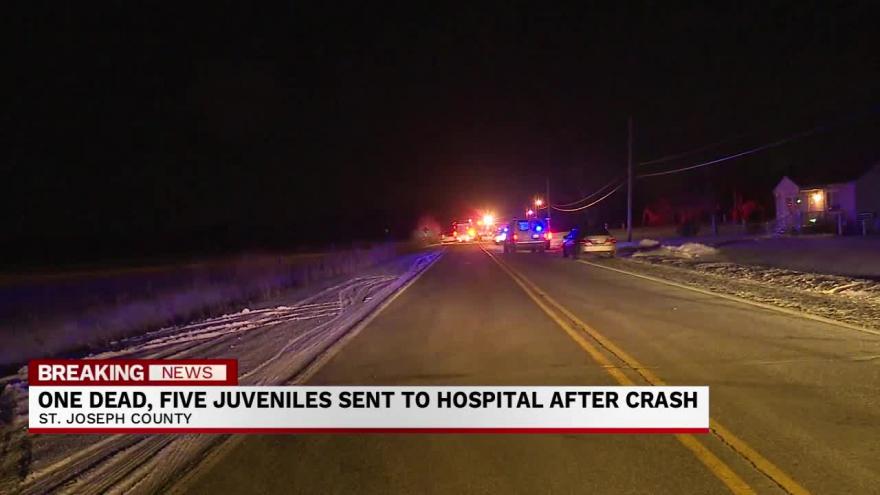 ST. JOSEPH COUNTY, Ind. – A man who died in a head-on crash last month had alcohol and drugs in his system at the time of the crash, the St. Joseph County Fatal Crash Team reported.

Officials were called to the scene of a crash on Grant Road and Wilson Manor Drive at 7:48 p.m. on Friday, February 5.

A witness told investigators 32-year-old Stephen Stopczynski was traveling eastbound on Grant Road with no headlights on when he crossed the center line, striking a westbound vehicle with 6 people inside, reports said.

Stopczynski, who was the only person in his car, was pronounced dead at the scene, FACT reported.

A blood test on Stopczynski showed he had drugs in his system at the time of the crash and that his blood alcohol level was at .15, the crash report said.