Reward offered for arrest of man suspected of shooting cars 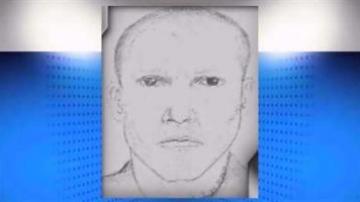 FLINT, Mich. -- A reward is being offered for the arrest of a suspect accused of shooting at Michigan motorists.

Police are searching for a man who they believe is involved.

More than 20 cars have been damaged by bullets.

Police have released a sketch of a man who is believed to be the person shooting at tires, rims and the grills of cars. They think he's in his 30s.

Police also believe he may be driving a 98 Oldsmobile Alero or a 98 Toyota Camry.