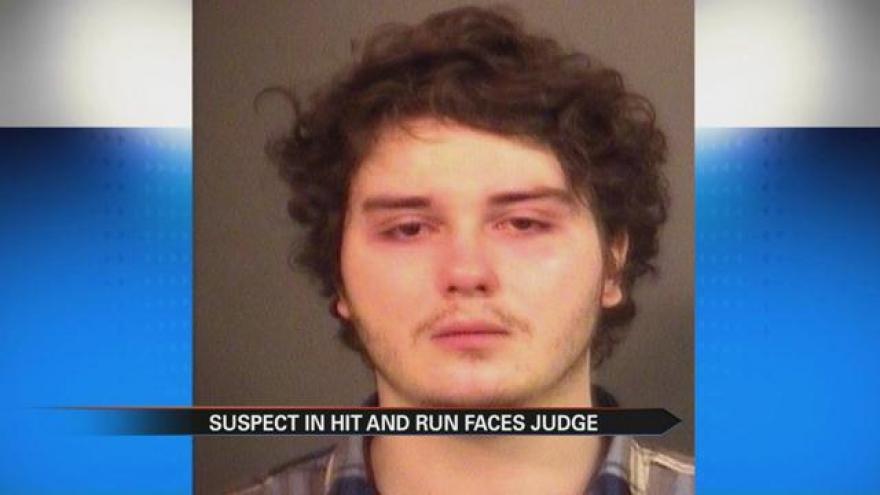 Zachary Sanders, the man accused of running over Penn High School Student Troy Mapes, as well as the three teenagers suspected of working with Mapes to rob Sanders.

As St. Joseph County Judge Elizabeth Hardtke read off the charge against him, one count of voluntary manslaughter, Zachary Sanders stood with his head down.

A preliminary plea of not guilty was entered for Sanders.

Family members of 18-year-old Kiera Kurzhal, who is charged with one count of armed robbery, cried as the judge read her rights.

The 18-year-old told the judge he was planning to go back to school to get his GED before this all happened.

Finally, the youngest of all is 16-year-old Antonio Collado. He has been charged as an adult.

Police said Collado was in the car with 16-year-old Troy Mapes when the two robbed Sanders.

The judge entered a preliminary ‘not guilty’ plea for each of the suspects. They will each be back in court in mid March.