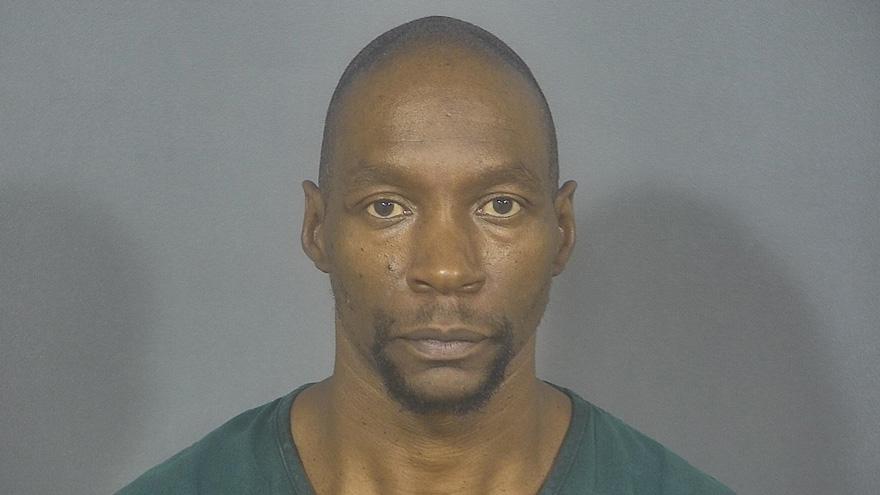 ST. JOSEPH COUNTY, Ind. -- The suspect in the murder of 22-year-old Jenna Lynn Vanhorn was arraigned Tuesday afternoon, according to the St. Joseph County Prosecutor's Office.

Jamie Nathaniel Garner, 45, was charged with murder and firearm sentencing enhancements and was arrested September 25 in Detroit.

He was transported to the St. Joseph County Jail and booked on October 4.

Garner was ordered held without bond during his arraignment.

His next hearing is scheduled for October 22.

Garner is accused of killing Vanhorn at the Rodeway Inn in South Bend on September 15.