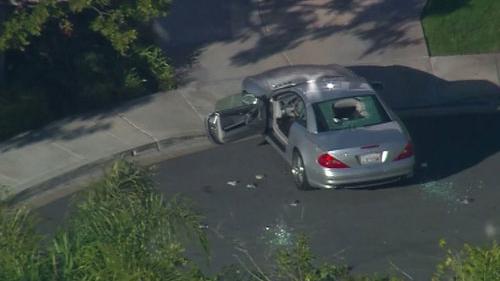 A suspected wanted in the shooting of a San Diego sports anchor has surrendered to police.

Police say Montana went a to home in El Cajon where he rented a room and got into a standoff with police that lasted h ours. He gave up without incident.

Kraska was shot in the leg and in the left side of his stomach. Doctors say he underwent surgery and his station says Kraska is expected to be okay.