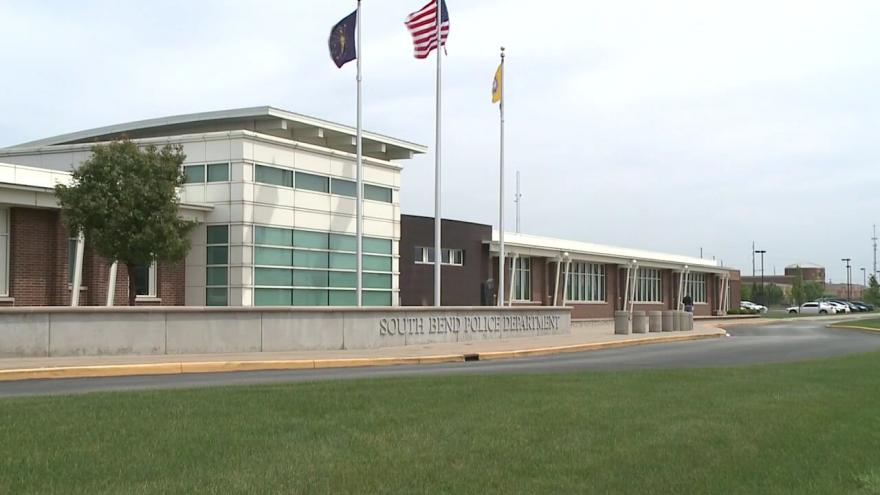 SOUTH BEND, Ind. – South Bend Police and the Fraternal Order of Police honored 15 local officers that have given their lives in the line of duty at the annual memorial service Friday, May 18th.

South Bend’s memorial service will begin at 7:30 p.m. in front of the Police Department.

Since 1903, SBPD has lost 15 officers in the line of duty. The officers that will be honored on Friday's memorial are the following:

The tribute will be held indoors.