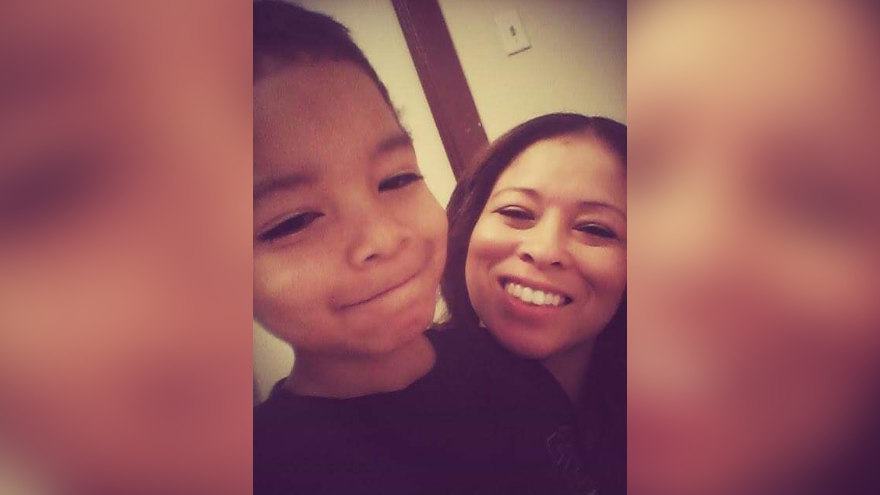 SOUTH BEND, Ind.—The Career and Success Academy released the following statement on Tuesday following the deaths of Marvi Thomas and her son Christopher Poe in a hit-and-run crash that happened on December 16.

"On behalf of the Board of Directors, leadership team, staff, and students at Career and Success Academy, we extend our deepest condolences to the family of Marvi Thomas and her son Christopher Poe who were in a tragic accident this past weekend.

Mrs. Thomas was a Special Education Para at Success Academy where her fourth-grade son Christopher also attended. Their loss is felt throughout our school and community as they leave behind many who were touched by their presence here.

Mrs. Thomas and Christopher’s passing affects us all very deeply. Our hearts and hopes for healing are with the others injured in the accident.

We are currently informing students and Success Academy will have grief counselors available for staff and students to help during this very difficult time. These counselors will be available the remainder of the week and as needed in the future."

Thomas and her son were travelling in their car on Bendix Drive when they were struck on the right rear bumper by another car.

Both were pronounced dead at the scene.

Three other people in a third car were also injured in the crash.

See Also Suspect in hit-and-run crash that killed 2, injured 3 has turned himself in to police
Share this article: